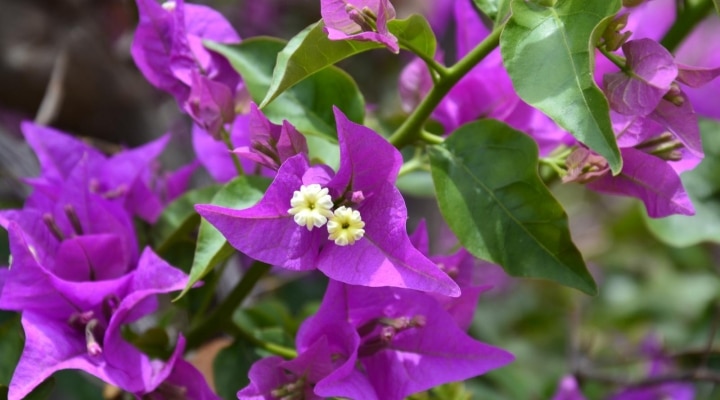 Farmers of the future may have another crop health monitoring tool at their disposal—listening to how plants move. (photo by Vince_Vega, Creative Commons/flickr.com)

BLACKSBURG, Va. — Farmers of the future may have another crop health monitoring tool at their disposal—listening to how plants move.

That’s the focus of Virginia Tech researcher Dr. Bingyu Zhao and his team in a new study on the microscopic movements and sounds of plants. Plants are constantly moving, Zhao said, creating nuanced patterns that can change based on factors like water, light and nutrients.

“We’ve noticed that when the plant has been affected by a pathogen or is stressed, they slow down or reduce their movement,” said Zhao, an associate professor in the university’s School of Plant and Environmental Sciences. “In perfect health, a plant will move around to allow the leaves to capture more sunlight.”

This subtle dance is undetectable to the human eye, so Zhao and his team employed high-resolution cameras to capture time-lapsed video footage of the plants. The movement is then converted to sound through a process called sonification.

“You can listen to the plant movement pattern, and then you’ll know whether the plants are healthy or stressed,” he said. “The tricky part is we need to find a way to differentiate whether it’s a happy or sad sound.”

Still in the very early stages of the project, Zhao said they’re concentrating on plants grown in indoor, controlled environments, such as hydroponic operations and greenhouses. If successful, he hopes systems could be established to help crop farmers collect data and listen for different sound patterns to determine the need for more nutrients, less water or better light, or to detect disease.

“This type of sensory research is essential for developing 21st-century sensors and automation,” Banks said.

The monitoring system also could allow farmers to address problems sooner rather than later.

“Researchers are looking for technologies that help monitor plant stress before the obvious evidence, like wilting,” said Dr. Susan Duncan, associate director of the Virginia Agricultural Experiment Station at Virginia Tech, which is helping fund the project. “Farmers can use technology to identify if the plant is approaching a stress level … even though there may be no visual evidence yet.”