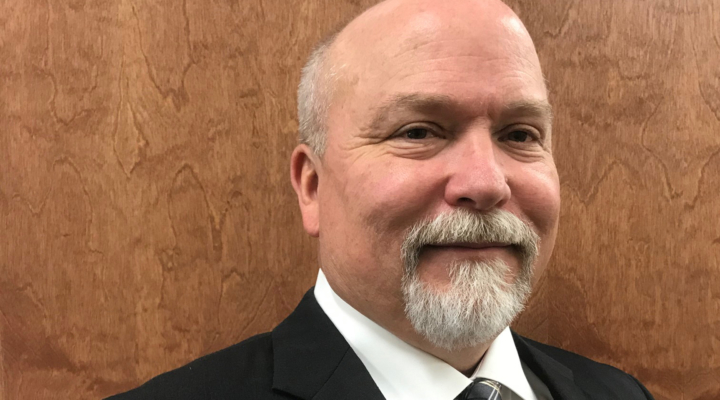 Dale Monks has officially been named associate director of NC State Extension, formally starting in the position on October 23, 2019. As part of his role, Monks also will serve as state program leader for Extension’s agriculture and natural resources (ANR) and community and rural development (CRD) programs. (photo provided by N.C. State University)

RALEIGH, N.C. — Dale Monks has officially been named associate director of NC State Extension, formally starting in the position on October 23, 2019. As part of his role, Monks also will serve as state program leader for Extension’s agriculture and natural resources (ANR) and community and rural development (CRD) programs.

“Dale brings a deep understanding and passion for Extension that will enhance our efforts to support North Carolina agriculture and grow our state,” said Bonanno. “He’s a veteran leader and problem-solver, and I’m excited to have him on the leadership team helping to guide our long-term success.”

Monks joins NC State Extension and the College of Agriculture and Life Sciences (CALS) at NC State University after more than 25 years at Auburn University. While at Auburn, Monks worked as a professor, extension specialist and, most recently, director of research operations for outlying units of the Alabama Agricultural Experiment Station.

“When you talk about premier agricultural extension and research colleges in the country – the institutions that are moving the needle and making a difference – CALS is always in the conversation,” said Monks. “North Carolina and NC State Extension are the ideal destination for me and my family, we’re proud to be a part of the Wolfpack.”

His extension, teaching and research work has focused on addressing practical problems experienced by cotton and soybean producers in the Southeast. Monks has been awarded Extension Cotton Specialist of the Year and is past president of the Alabama Extension Specialists Association.

Monks grew up on a diversified farm in rural Tennessee, and has continued to farm throughout his career in academia. Together with his wife, Terri, the couple have four children ranging from 14 to 26 years old. 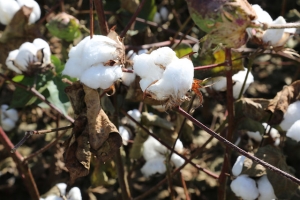 RALEIGH, N.C. — When Vasu Kuraparthy, a professor in cotton and genetics at NC State, was young, his family grew a wide variety of crops on their farm in Southern India, including rice, peanuts, sugar cane, millets, pigeon peas, field beans and vegetables. Although his family had a successful small farming business, he also saw his […]