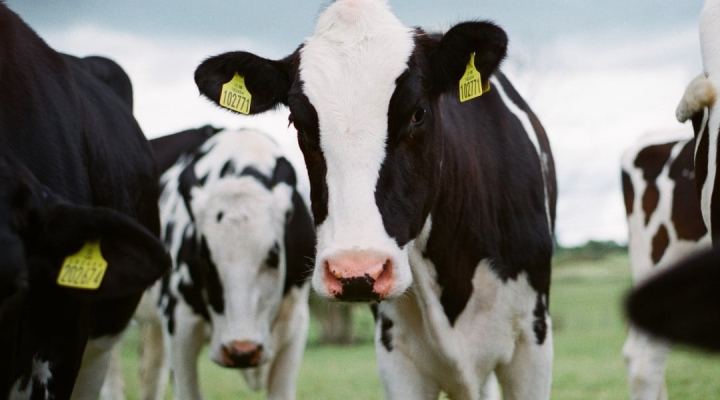 ARLINGTON, Va. — Seventh-generation Pennsylvania dairy farmer Lolly Lesher emphasized the importance of the farm bill safety net program and called for milk pricing improvements today during a House Agriculture Committee hearing. Lesher, a member-owner of Dairy Farmers of America, testified on behalf of the cooperative and the National Milk Producers Federation (NMPF) during a congressional review of dairy provisions in the Farm Bill.

Lesher thanked Ranking Member G.T. Thompson (R-PA) for his years of advocacy on behalf of dairy farmers in Pennsylvania and beyond, and for his key role in overhauling the dairy safety net during the last farm bill. She also expressed her gratitude to Chairman David Scott (D-GA) for his work and for convening today’s hearing.

Revised at the urging of NMPF in the 2018 Farm Bill, USDA’s Dairy Margin Coverage program offers effective margin protection for small and mid-sized farms and affordable catastrophic coverage for large farms. Lesher, whose family milks 240 cows in southeastern Pennsylvania, said in her written testimony that the program “has provided important security to [her] family’s farm.” She urged the committee to make additional updates to reflect current production, so the program remains a viable safety net.

Lesher also highlighted the need for improvements to the Federal Milk Marketing Order (FMMO) system, as evidenced by the heavy revenue losses incurred by dairy farmers nationwide from a milk pricing change made in the previous farm bill. “The change made to the Class I mover combined with the government’s heavy cheese purchases cost dairy farmers over $750 million in revenue in the last six months of 2020 alone,” she said.

The dairy industry, under NMPF’s leadership, is seeking consensus on a range of FMMO improvements, including the Class I mover, that can be taken to USDA for consideration in a federal order hearing. “We recognize that for our efforts to succeed, we must all work together, giving a bit to get a bit. It’s just too important for our future,” Lesher added.

“We appreciate the opportunity to share what has worked well—and what needs to be modernized—to meet the needs of dairy farmers in the 2023 Farm Bill,” said Jim Mulhern, president and CEO of NMPF. “As outlined by Lolly Lesher during today’s hearing, dairy producers need continued access to an effective safety net, flexible risk management tools that protect all farmers, and an update to the FMMO system that addresses the unequal risk dairy farmers bear compared to processors during unusual market volatility. We look forward to our continued work with the House Agriculture Committee and USDA on these and other farm bill priorities in the coming months.”

USDA seeks nominees for the Cotton Board

Funding still available for a second round of ODAP payment