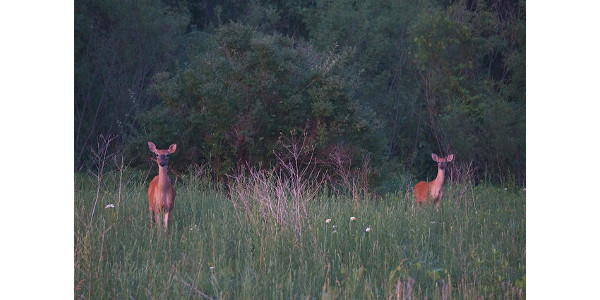 Chronic wasting disease was confirmed this week in a one-and-a-half-year-old female deer from a Mecosta County deer farm. (Rachel Kramer via Flickr)

LANSING — Chronic wasting disease was confirmed this week in a one-and-a-half-year-old female deer from a Mecosta County deer farm. CWD is a fatal neurological disease that affects white-tailed deer, mule deer, elk and moose. The sample was submitted for testing as a part of the state’s CWD surveillance program.

“The deer farmer who submitted the sample has gone above and beyond any state requirements to protect their deer from disease, and it is unknown at this time how this producer’s herd became infected with CWD,” said Michigan Department of Agriculture and Rural Development State Veterinarian James Averill, DVM. “In partnership with the Department of Natural Resources and the U.S. Department of Agriculture, we are taking the necessary steps to protect the health and well-being of all of Michigan’s deer populations.”

“What we know about CWD is always evolving,” said DNR state wildlife veterinarian, Kelly Straka, DVM. “As new positives are found, we learn more about how it’s transmitted to determine the best way to protect both free-ranging and farmed deer.”

MDARD and DNR are following the Michigan Surveillance and Response Plan for Chronic Wasting Disease of Free-Ranging and Privately Owned Cervids. The positive farm has been quarantined and, based on the plan, DNR and MDARD will take the following steps:

CWD is transmitted directly from one animal to another and indirectly through the environment. Infected animals may display abnormal behavior, progressive weight loss and physical debilitation. To date, there have been no reported cases of CWD infection in humans. However, as a precaution, the U.S. Centers for Disease Control and the World Health Organization recommend that infected animals not be consumed as food by either humans or domestic animals.

Since May 2015, when the first free-ranging white-tailed CWD positive deer was found in Michigan, the DNR has tested approximately 23,000 deer. Of those tested, as of December 6, 30 cases of CWD have been suspected or confirmed in deer from Clinton, Ingham, Kent and Montcalm counties. This is the first year any free-ranging deer were found CWD positive in Montcalm or Kent counties.

More information about CWD – including Michigan’s CWD surveillance and response plan – is available at http://www.michigan.gov/cwd. 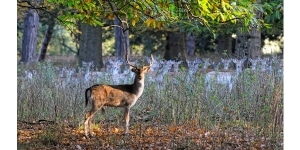 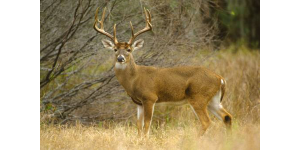 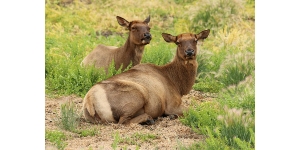 LANSING — The Michigan Department of Agriculture and Rural Development (MDARD) confirmed two cases of chronic wasting disease (CWD) in elk from a farmed cervid facility in Kent County. The two infected elk, a two-and-a-half-year-old and a three-and-a-half-year-old, were discovered through disease tracing efforts that resulted from finding CWD in a different Michigan farmed cervid […] 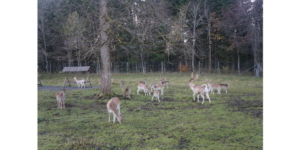 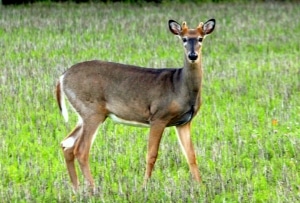