Home / Colorado / CSU soil scientists tapping rangelands as vast sources for carbon storage
A new user experience is coming! We'll be asking you to login to your Morning Ag Clips account March 1st to access these new features.
We can't wait to share them with you! Read more here. 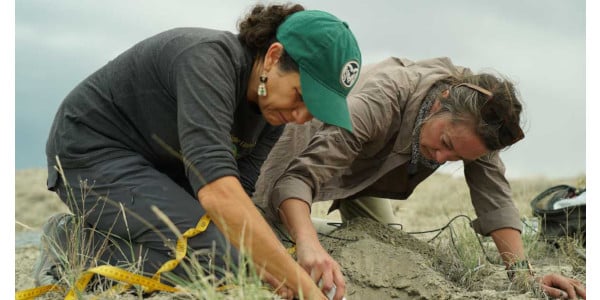 FORT COLLINS, Colo. — The United States’ 770 million acres of rangelands have been home to many generations of grazing cattle and sheep. The slow deterioration of those lands from overgrazing and under-management has had devastating consequences for the health of soils and natural carbon cycling across grassland ecosystems.

Over the last several months, a CSU research team has teamed with Woodwell Climate Research Center on a Colorado-based project aimed at helping managers of rangelands, which cover large areas of both public and private lands, understand and monitor the delicate carbon balances across their grazed landscapes.

The CSU research team is led by Megan Machmuller, a research scientist in the Department of Soil and Crop Sciences, and M. Francesca Cotrufo, professor in the same department; both are members of the Soil Carbon Solutions Center at CSU, a multidisciplinary central facilitator of climate-focused soil science across the university.

Sanderman’s team previously sought to quantify the amount of carbon lost to grazing and croplands over several generations. He has also led development of satellite-based mapping systems that can capture high-resolution data gradients of soil carbon stocks across varied landscapes and elevations.

The Soil Carbon Solutions Center is among CSU’s responses to the urgency of climate change by leveraging its decades of expertise in soil ecology and biogeochemistry. The center was formed earlier this year under the leadership of Keith Paustian, University Distinguished Professor in the Department of Soil and Crop Sciences, with support from the Office of the Vice President for Research. Its members come from several colleges across campus, and it recently hired its first executive director.

Though animal grazing is a dominant use of land globally, and an estimated 30% of global carbon stocks are held by rangelands, little quantitative information on net greenhouse gas consequences of such long-term practices exists, the researchers say.

The Rangeland Carbon Tracking and Management Tool will incorporate satellite remote sensing, grass production models, and soil carbon dynamics to provide land managers with a user-friendly and affordable way to understand what’s happening with the soil carbon on their properties. They can use the data to improve practices like rotational grazing, and to have an impact on the net carbon balances in their land ecosystems.

“Because we’ve lost a lot of soil carbon stock, grazing land management represents high potential for putting carbon back into the soil and acting as a carbon sink for climate mitigation,” said Machmuller, a soil ecologist trained in biogeochemistry. “When you rebuild organic matter – approximately half of which is carbon – you also rebuild soil health, which leads to better fertility and greater productivity.”

Cotrufo and colleagues have long argued that enhancing the health of soils requires a more nuanced approach than simply stuffing as much carbon back into the ground as possible through plant biomass. Their research has shown that soil organic matter is organized in distinct pools, those that cycle quickly and contribute to plant-available nutrients, and others that persist longer in the ground.

“If we can better understand what sort of management practices lead to either this faster cycling pool or the one that persists, then we can tailor management to that happy medium,” Machmuller said.

Along with the technical challenges of soil carbon management, the researchers are also involved in the conversation around how to incentivize restoration of carbon-depleted soils, and how to do so equitably.

To create their tool, the team is collecting baseline data on how soil carbon stocks are distributed across their research area, which consists of several ranches owned by Conscience Bay Company and managed by study partner Jim Howell of Grasslands LLC. Over the summer the team collected several hundred soil cores to create a very high-density picture of existing carbon stock, its spatial variability, and its distribution along the depth profile and across contrasting organic matter pools.

This first phase of soil sampling will provide the data sets necessary to develop an optimized field sampling protocol that identifies the minimum number of samples needed to capture spatial variability in soil carbon stocks. The scientists will then expand their sampling efforts to all five properties to test their monitoring protocol.

“Those of us who are land managers out there, interacting with those places every day, have an intuitive sense of how things are going … but we don’t really know without measuring it, and without good scientific tools to help us understand exactly what’s happening,” Howell said. “If we can understand what’s happening, that can inform our management to enable us to do a better job.” 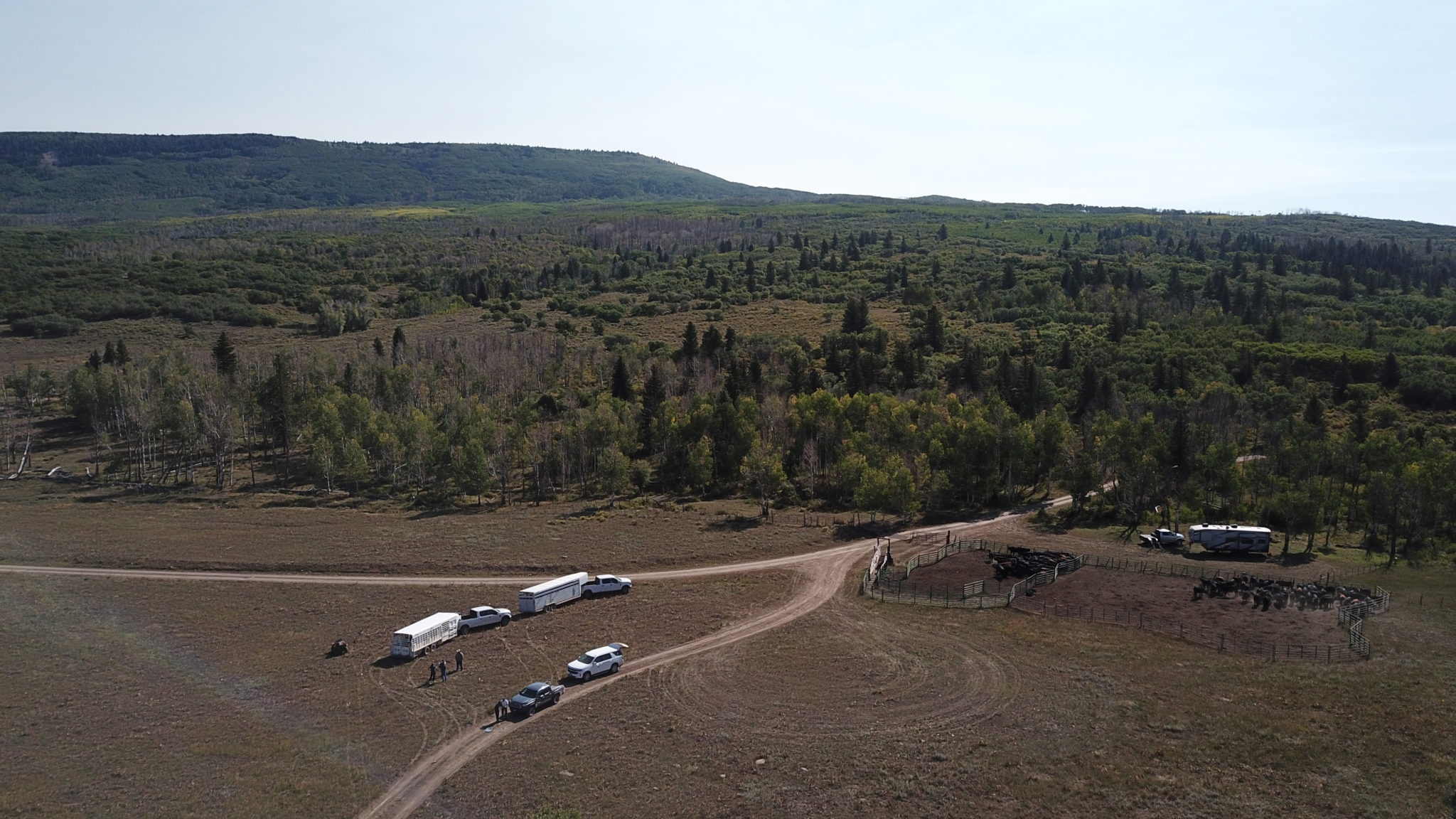