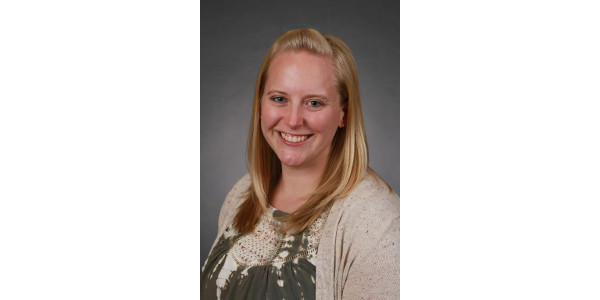 HUTCHINSON, Minn. — According to the United States Department of Agriculture, National Agricultural Statistics Service November 12th report, abnormally cold weather improved harvest conditions for many crops by allowing equipment into muddy fields. There were 5.3 days suitable for fieldwork during this week ending on November 10th. Field activities for the week mostly consisted of harvesting crops, but there were limited reports of some fall tillage and fertilizer application happening earlier in the week before the hard freeze. The crops coming out of the fields are often reported as wetter than usual for this time of year, with many producers looking to dry their crop. However, those looking to dry their crop many also face concerns of LP gas shortage.

Thank you to the area businesses for participating in the 2019 McLeod County Corn & Soybean Growers Association plots. One corn and one soybean plots were planted. The corn plot was located south of Hutchinson on the Dean Zimmerman farm. The soybean plot was located northwest of Winsted on land farmed by the David Cohrs Family.

The corn plot located south of Hutchinson had a total of 14 entries and the bushel per acre average was 207.6 bushels with average moisture of 23.7%. The corn plot was planted on May 13th and harvested October 26th. The yield ranged from the highest yield of 228.3 bushels to the lowest 183.5 bushels. The corn plot winner was Pioneer P0306Q.

The soybean plot located near Winsted had a total of 9 entries and the bushel per acre average was 51.2 bushels with average moisture of 13.9%. The soybean plot was planted on June 8th and harvested November 7th. The yield ranged from the highest yield of 56.9 bushels to the lowest 46.7 bushels. The soybean plot winner was Golden Harvest 2230X.