Corn harvest was fully underway. (United Soybean Board via Flickr) 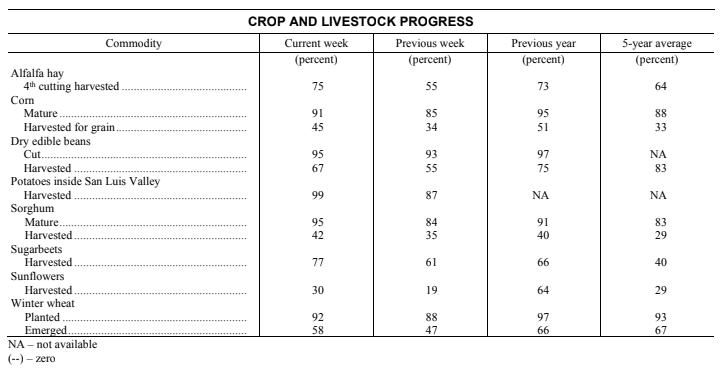 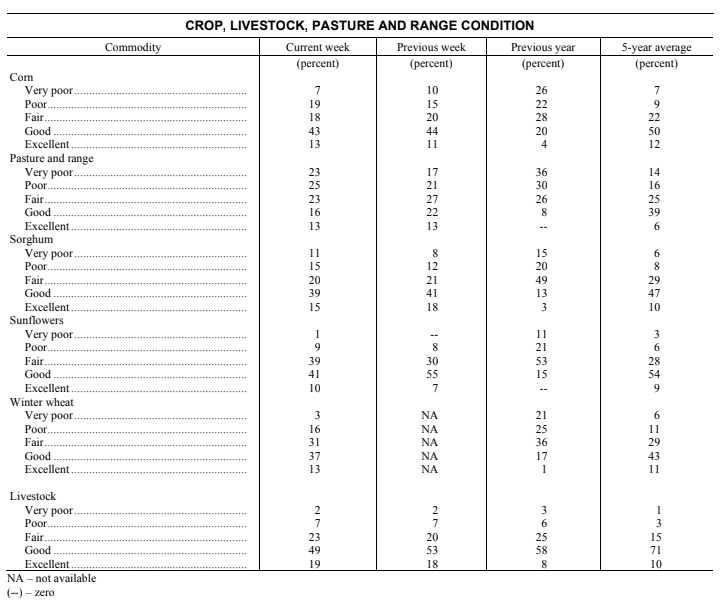