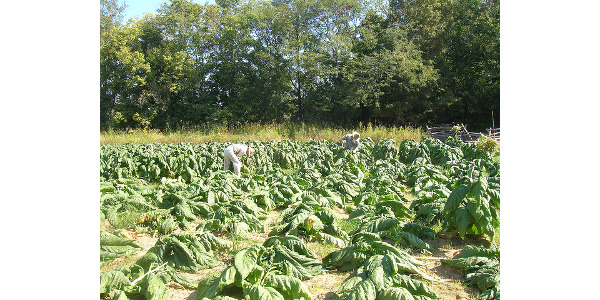 Primary activities for this week included cutting hay along with topping and cutting tobacco. (Land Between the Lakes KY/TN via Flickr)

Primary activities for this week included cutting hay along with topping and cutting tobacco. Corn harvest has begun for some producers, however the majority of the crop is still in the field. Fieldwork was disrupted at times by scattered rain brought in by the arrival of Hurricane Laura. There have been multiple reports of Southern Rust on corn where spraying may no longer be of value due to the crop stage, however the reports are focused in certain areas of the state and not widespread. 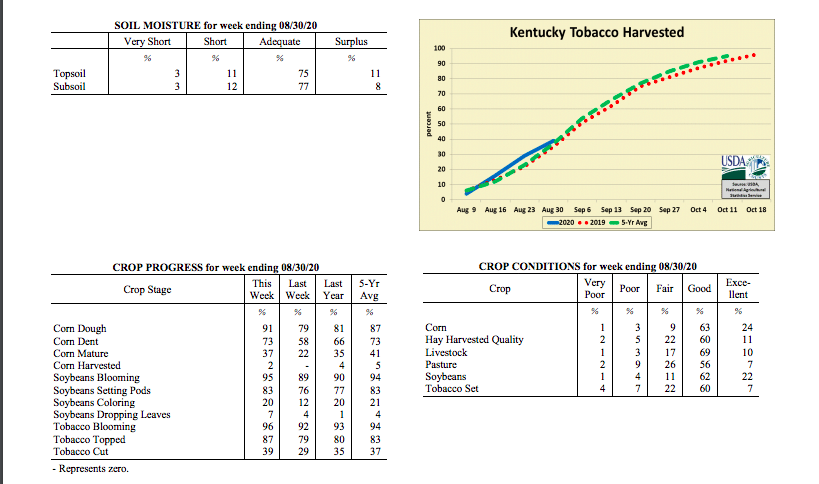