Home » Credit union opens, will lend only to farmers 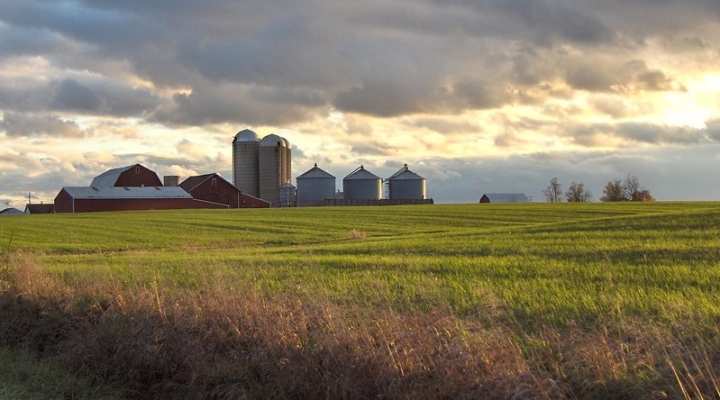 UNITY, Maine (AP) — A credit union in Maine says it’s the first institution of its kind to lend exclusively to farmers.

The Maine Harvest Credit Federal Union says it accepted its first deposit on Tuesday. The credit union is located in Unity and received its federal charter for the National Credit Union Administration.

The credit union plans to offer special loans and mortgages to people who work in Maine’s food industry. A spokeswoman says in a statement the credit union will serve more than 1,000 members and “become a primary financing sources for over 100 small farms and food businesses.”

Democratic Gov, Janet Mills attended a ribbon-cutting event for Maine Harvest. She says the institution “will help keep legacy farmers on their land” in the state.