Home / New England / Maine / Court rules in favor of salmon farm
A new user experience is coming! We'll be asking you to login to your Morning Ag Clips account March 1st to access these new features.
We can't wait to share them with you! Read more here. 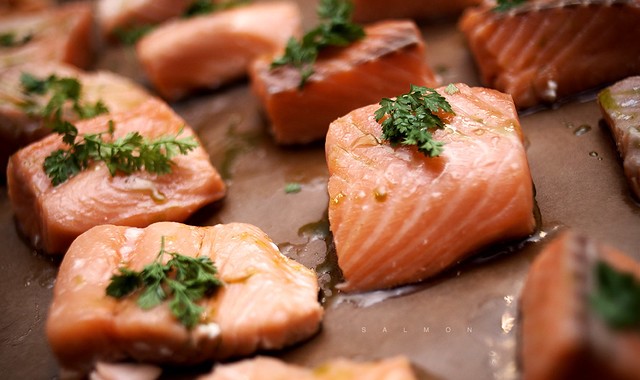 Nordic Aquafarms says its salmon farm would be capable of producing tens of millions of pounds of the fish at the site per year. (Camilo Rueda López, Flickr/Creative Commons)

BELFAST, Maine (AP) — A Maine judge says a city that is working with an aquaculture developer on a large project did not break the law when it changed a land use plan to let the development move forward.

Nordic Aquafarms plans to build a salmon farm in Belfast. The firm says it would be capable of producing tens of millions of pounds of the fish at the site per year.

The Bangor Daily News reports the July 12th decision by a Superior Court judge could spell the end of a lawsuit filed against the city by people whose property abuts the land where the salmon farm would go.

Belfast City Manager Joe Slocum says the approvals process for the salmon farm has been “fair and thorough.” Nordic calls the ruling an “important milestone.”