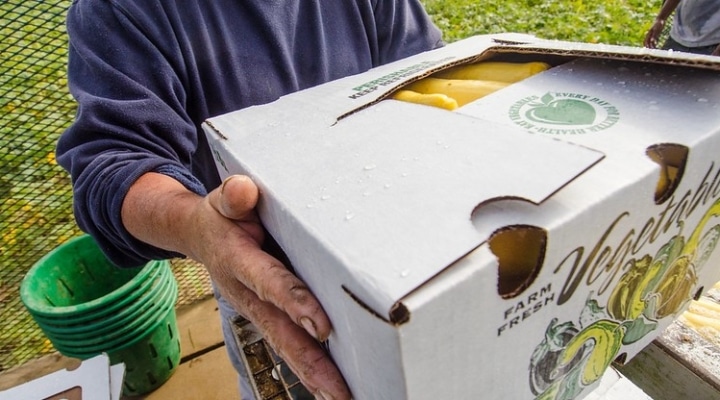 The court action followed a lawsuit filed on Monday, December 30 that would temporarily halt the implementation of the Farm Laborers Fair Labor Practices Act on January 1, 2020. (U.S. Department of Agriculture, Public Domain)

It is important to note, the TRO does not impact the law or impact the wages of the vast majority of hourly employees working on New York farms and the payment of overtime, nor was it intended to.

The court action followed a lawsuit filed on Monday, December 30 that would temporarily halt the implementation of the Farm Laborers Fair Labor Practices Act on January 1, 2020. The suit was filed by the Northeast Dairy Producers Association (NEDPA) and the New York State Vegetable Growers Association (NYSVGA) on behalf of the organizations’ member farmers across the state, seeking clarity and to ensure they are in compliance with the law’s requirements.

The TRO specifically restrains the state government from enforcing the Act where such actions would impact the status, compensation, and hours of supervisors, family members, shareholders, and administrative and professional employees. The TRO will be in effect for several weeks. If a mutually agreeable settlement is not reached, a preliminary injunction hearing will be held on January 24.

Jon Greenwood, Chair of the Northeast Dairy Producers Association, and co-owner of Greenwood Dairy Farm in Canton (St. Lawrence County), said, “The narrow scope of the TRO ruling will allow us to continue to work with the state to improve language and definitions in the Act. Providing clarity to New York’s farms will help us protect our management teams, while assuring family members and others employed on our farms are treated fairly. We look forward to working with the state and court to ensure that the interests of farmers, their families, and employees are represented in the new state law.”

Free programs for forest owners at the NY Farm Show