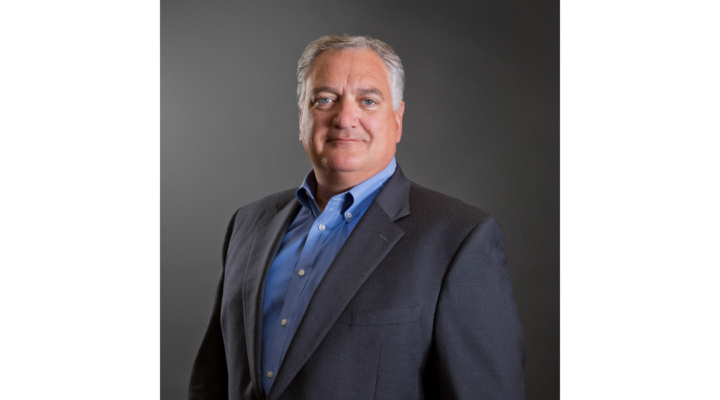 INDIANAPOLIS — After 17 years as CountryMark’s chief executive officer and president, Charlie Smith will retire from the company this December.

“Our employees are what makes this company great, and I have been honored to serve them since 2003,” said Smith.

A proud graduate of Purdue University’s College of Engineering, Smith began his career in the petroleum industry with the Atlantic Richfield Company (ARCO), where he held a number of energy-related assignments in Houston, Anchorage and Dallas. In 1991, he joined a leading energy consulting firm, where he became vice president and director responsible for managing the firm’s mergers and acquisitions practice.

As an oil company engineer and later an international energy consultant, Smith has travelled to over 37 countries on five continents. By the fall of 2002, Smith received a call that eventually brought him back home to Indiana.

“A potential client from Indiana needed an appraisal to receive a loan to finance their ultra-low sulfur diesel complex. I went to the Mt. Vernon refinery and that was my first introduction to CountryMark,” he said.

Raised in northwest Indiana, Smith didn’t grow up in the cooperative business, but quickly learned that CountryMark had great potential to be a profitable company after he accepted the position of CEO and president in 2003.

“I believed that with the right people focused on safety, reliability and capacity improvements, that big things were possible for this small refining and logistics company,” said Smith. “We’ve been able to do things that nobody thought we could.”

According to Matt Smorch, CountryMark vice president of refining and logistics, under Smith’s leadership, CountryMark improved to a solid performing company that has been able to return over $300 million in patronage refunds and invest more than $750 million into the business. “There was a lot accomplished along the way to make this happen including: securing financing for the distillate hydrotreater that was needed to stay in business; expanding the refinery from 22,000 barrels per day to nearly 30,000 barrels per day; investing in the CountryMark brand and reimaging the company to investing in oil exploration and production to make CountryMark an integrated oil company,” he added.

In October 2006, Charlie received the Lugar Energy Patriot award for leadership in advancing biodiesel use within the State of Indiana. Beginning in 2005, he began eight years of service on the Advisory Board of the Indiana State Department of Agriculture. In recognition of this service, he received the Partner in Progress Award from Lt. Governor Becky Skillman in 2012.

While Smith has been a tireless champion for CountryMark and the cooperative model, he has remained laser focused on taking care of CountryMark employees.

“We have really good people here,” said Smith who has many fond memories with CountryMark employees and cooperative member employees over the years. “I care about our people and their families. Personally we have been through some tough times together and we have been able to establish guidelines that take care of our employee families. It’s been a blessing.”

Fulfilling a longtime passion and hobby, Smith has recently been named president of the newly merged Indiana Youth Hockey Association, where he recently set up a youth hockey scholarship in remembrance of his late son, Matthew.

As Smith makes plans for retirement, he said he is looking forward to spending more time with his high-school sweetheart and wife, Leigh and their beloved grandkids, Eva and Ryan in addition to more time at the family cottage in Michigan.

“This isn’t the end, but the beginning of a bright new future for CountryMark under a new leadership team,” said Smith. “I’m proud of the future on the horizon for this great company.”

Matt Smorch, who currently serves as CountryMark’s vice president of refining and logistics, will succeed Smith as the company’s president and chief executive officer in January of 2020.