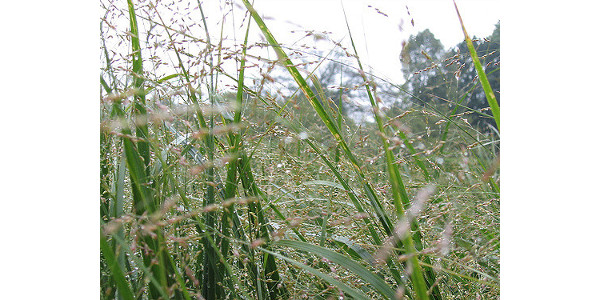 Although switchgrass has been introduced in China, it hasn’t caught on as a biomass crop yet. (AdsitAdventures via Flickr)

URBANA, Ill. — Researchers from the United States and China have proposed an idea that could improve China’s air quality, but they’re not atmospheric scientists. They’re agronomists.

“China’s poor air quality is caused by a combination of coal burning and particulates from soil erosion. The Loess Plateau is the major source of erosion in China, and air quality there is just terrible. If erosion in the Loess Plateau can be improved, air quality will improve,” says D.K. Lee, an agronomist in the Department of Crop Sciences at the University of Illinois.

Although the region has been farmed for millennia, much of China’s Loess Plateau could be described as a barren moonscape: dry, dusty, and prone to erosion. In fact, the distinctive loess soils in the area have been called the most erodible in the world. In a massive soil conservation effort, the Chinese government is creating incentives for farmers to plant sustainable and erosion-reducing cropping systems, including orchards, forests, and perennial grasses.
Researchers from U of I are recommending switchgrass.

“When we’re looking at revegetation, ideally we’re planting something that can bring in revenue for farmers. Switchgrass produces a lot of biomass that can be harvested and burned as a cleaner source of energy,” Lee says. “Not only can switchgrass reduce air pollution by holding the soil, if it is burned instead of coal, it can reduce air pollution in a second way.”

Switchgrass is stress tolerant and small-scale testing in the area has shown that it can produce plenty of biomass even with limited irrigation and fertilizers. But, Lee says, cultivar selection and management practices will depend on where switchgrass is planted within the Loess Plateau. “Most areas should be okay, but elevation, latitude, and moisture level should be taken into account when selecting the appropriate switchgrass cultivar for the area.”

Although switchgrass has been introduced in China, it hasn’t caught on as a biomass crop yet. That’s where the research team— including experts in switchgrass cultivar selection, agronomy, and management—comes in, and their new article provides this information in practical terms for future evaluation by Chinese scientists and government agencies.

“Stopping erosion in the Loess Plateau is not going to be easy. It was the birthplace of agriculture in Asia, and it has been farmed for several thousand years. The land has been intensively farmed. But when I visited, I saw people out there planting trees by hand. It’s changing. And maybe switchgrass can be part of that change,” Lee says.

The article, “Switchgrass as a bioenergy crop in the Loess Plateau, China: Potential lignocellulosic feedstock production and environmental conservation,” is published in the Journal of Integrative Agriculture. Lee’s co-authors include Danielle Cooney, Hyemi Kim, Moon-Sub Lee, Jia Guo, and Lauren Quinn from U of I, and Chen Shao-lin and Xu Bing-cheng from China’s Northwest A & F University in Yangling. The work was supported by the USDA National Institute of Food and Agriculture’s Hatch Project. 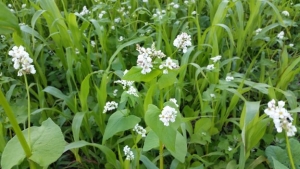 CHAMBERSBURG, Pa. — Are you looking for cover crops to fill a fallow period as small grains, snap beans, or other crops are harvested? Establishing cover crops in summer grants an opportunity to branch out beyond our fall-planted standby cover crops like cereal rye and winter wheat. The Northeast Cover Crops Council has come up […] 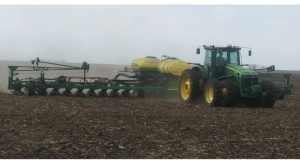 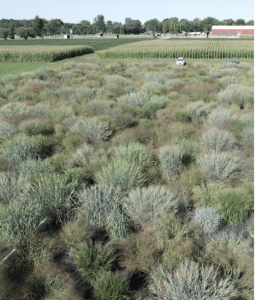