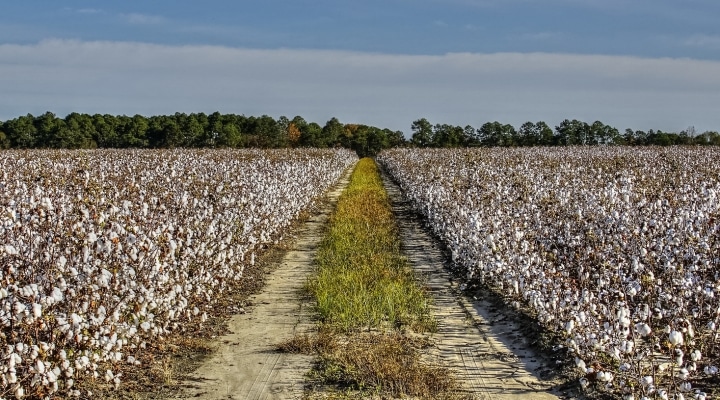 The market (new crop Dec futures) seems to be working its way in to a “comfort zone” of mostly 81 to 87 cents. Ahead of USDA’s May supply/demand numbers on the 12th and the first estimate of actual acres planted next month on June 30th, the market will continue to focus mostly on US crop conditions and weekly exports for direction. (photo by Stephen Rahn, creative commons/flickr.com)

TIFTON, Ga. — The market (new crop Dec futures) seems to be working its way in to a “comfort zone” of mostly 81 to 87 cents. Ahead of USDA’s May supply/demand numbers on the 12th and the first estimate of actual acres planted next month on June 30th, the market will continue to focus mostly on US crop conditions and weekly exports for direction.

Dec futures closed today at just over 85 cents—squeaking out a 13 point gain for the week. After gaining 225 points and closing at over 87 cents on Tuesday, prices fell a combined 336 points on Wednesday and Thursday before gaining back 122 points today.

Tuesday’s big day was said to be a spillover result of 8-year highs in corn and soybeans. If that’s truly the case, and in light of the subsequent declines later in the week, a valid question might be if 87 cents is justifiable at this point.

The retreat on Wednesday was said to again be following the action in grains and soybeans as those prices backed off Tuesday’s gains. Another retreat on Thursday was said to be due to rainfall across Texas and a disappointing export report.

Other reports suggest that rainfall across some parts of Texas was good and timely while rainfall across other areas amounted to very little help and impact. USDA data as of April 25th shows Texas at 17% planted—ahead of normal, but pace seems to have slowed.

Texas crop condition remains very fragile going forward and is going to continue to be a market factor. This combined with uncertainty in US acres planted should support prices. The 30-day precipitation outlook (for the month of May) is for normal to below normal for the Panhandle, Southern Plains, and Rolling Plains regions of Texas. This may hamper planting progress and acres planted.

The outlook is for drought to likely persist in the Southern Plains but lessen in the Rolling Plains. Also note, drought could develop in portions of the North and South Carolina cotton area.

The most recent export report (for the week ending April 22) shows net sales were only 84,400 bales as cancellations were 25,700 bales. Shipments were 367,100 bales—the largest destinations being China, Vietnam, and Turkey.

Shipments remain strong but sales have slipped over the past month. With 14 weeks remaining in the 2020 crop marketing year, we need to average 287,000 bales per week to reach the USDA projection of 15.75 million bales. We are above that pace.

China has announced an increase in import quota. It is reported this is to support the rebound in Use and also compensate mills not using the countries own cotton. The US and other countries are not buying products produced from Xinjiang province cotton due to human rights violations. 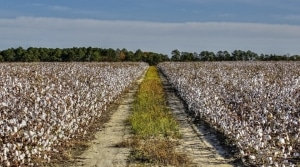 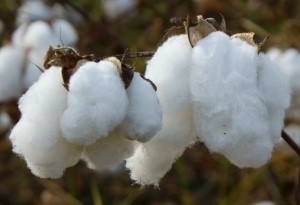 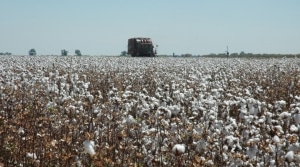