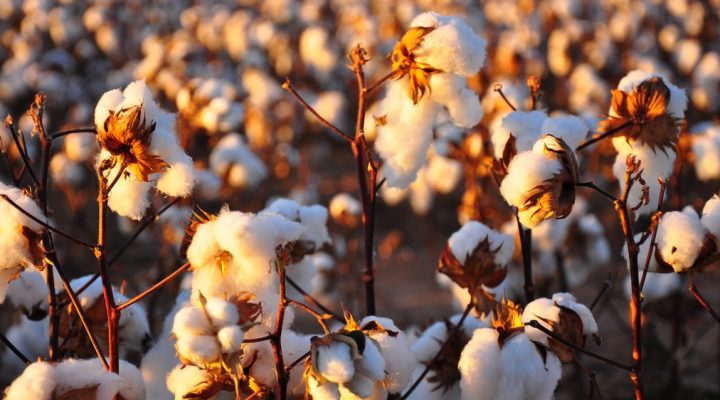 Research and promotion programs are industry-funded, were authorized by Congress, and date back to 1966, when Congress passed the Cotton Research and Promotion Act. (Kimberly Vardeman, Flickr/Creative Commons)

WASHINGTON — Agriculture Secretary Tom Vilsack appointed 17 members and 17 alternate members to serve on the Cotton Board.  All appointees will serve 3-year terms ending on Dec. 31, 2019. 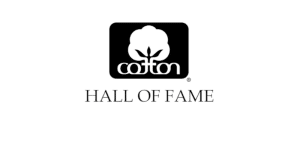 MEMPHIS, Tenn. — Cotton Incorporated has announced the 2022 class of the Cotton Research and Promotion Hall of Fame. The program, now in its seventh year after a two-year hiatus, recognizes individuals that have made significant contributions to the Program or to the cotton industry in general. The honorees will be formally inducted into the […] 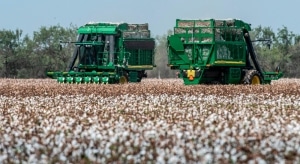 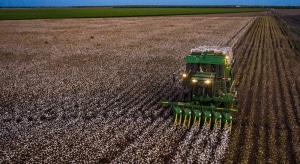 WASHINGTON — The U.S. Department of Agriculture (USDA) plans to conduct a sign-up June 21 through July 2, 2021, to provide eligible cotton producers and importers of cotton and cotton-containing products an opportunity to request a referendum on whether to continue the Cotton Research and Promotion Program. Every five years, USDA is required to review […]