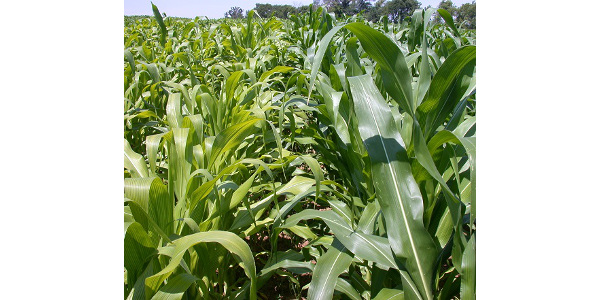 Accurately estimating cost of crop production will be vital for farmers in 2019. (Courtesy of ISU Extension and Outreach)

AMES, Iowa — Accurately estimating cost of crop production will be vital for farmers in 2019. With a market outlook in 2019 similar to 2018, farmers will face another year of marketing challenges.

“Having a firm handle on one’s cost of production provides a key piece of information to any strong marketing plan,” said Alejandro Plastina, assistant professor and extension economist at Iowa State University. “Marketing strategies for farmers include forward pricing, setting a quantity-only marketing plan or using the spot market. The price consequences of these decisions are substantial.”

“The average price for corn is near $3.90 per bushel in recent projections for the 2019 marketing year, showing the potential for a slight profit for most yield levels,” Plastina said. “Projections for soybean prices give a more negative outlook at $8.75 per bushel.”

The highest portion of the cost of production for corn following corn, corn following soybeans and herbicide tolerant soybeans is land, followed by machinery, seed and fertilizer. A full breakdown of estimated costs of production is available through Ag Decision Maker or by accessing ISU Extension and Outreach publication FM 1712 “Estimated Costs of Crop Production in Iowa.”

“Producers need to have a strong grasp of their own production costs,” Plastina said. “Costs of production are not seeing the rapid fluctuations that were seen in recent years, but current prices still create a lot of uncertainty when it comes to profitability on individual operations. Knowing costs is key.”