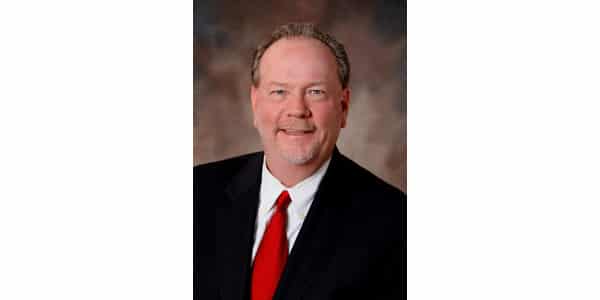 “Even with a transition plan in place for several years, this was not an easy choice to make,” Marshall said. “But the time is right, the organization is strong, and the board has a solid path forward. While I may not be in the office or on the road when planters are rolling next year, I will always be involved in this great industry. It has been a privilege to work for an amazing and effective organization, alongside skilled and professional staff, and with a supportive board of directors. There is no doubt this organization will continue doing great work to move Missouri’s corn industry forward.”

Marshall started his career with Missouri Corn in 1986 and accepted the organizations’ executive director/CEO position in 1988. In this role, Marshall combined a solid agricultural background and effective leadership skills to enhance the profitability of corn farmers. His duties included guiding a 14-member board of directors for both organizations to develop and support programs designed to increase demand for Missouri corn.

“One of the things we’ve been tasked with over the years is trying to find new markets for corn,” Marshall said. “Ethanol is the biggest success story, but most people don’t realize it. Missouri played a key role in facilitating the legislation for value-added cooperatives and new generation cooperatives that helped spur the construction of biorefinery plants across the U.S.” Marshall continues, “And we’re not done. There is still more work to do to defend the federal Renewable Fuels Standard and continue growing markets for corn growers.”

Gary has also dedicated his time to fighting for sound science in the regulatory process through his involvement with the Triazine Network, a national coalition of farm organizations representing 30 crops in 40 states. In addition, Marshall served on the board of directors for the U.S. Grains Council, on several committees for the U.S. Meat Export Federation, and is on the board of directors for the University of Missouri College of Agriculture, Food and Natural Resources (MU-CAFNR) Foundation. Gary was awarded a Citation of Merit by MU-CAFNR for his work in developing value-added opportunities for Missouri farmers and building the groundwork for the National Plant Genome Initiative. Additionally, he has served on numerous advisory committees for congressmen, senators, and governors here in Missouri.

“There is no better advocate for agriculture than Gary Marshall,” said MCGA President Mike Moreland. “He’s an advocate for corn growers. He’s an advocate for the ethanol industry, for the livestock industry. He’s a respected leader across the U.S. and has helped grow this organization from humble beginnings to a leading commodity association. We sincerely thank Gary for dedicating his career to corn growers and appreciate the strong foundation he has built for our industry.”

The board of directors has started the transition process by retaining Hedlin Ag Enterprises, an executive search firm in Ankeny, Iowa, to assist in the search for the next Missouri Corn CEO.

The Missouri Corn Growers Association was formed in 1978 to protect the rights of its members, build new markets for corn, and increase opportunities for Missouri corn farmers through sound public policy. Established in 1984, the Missouri Corn Merchandising Council is an organization of corn growers dedicated to developing and expanding corn markets, educating growers and customers, and exploring new research opportunities.