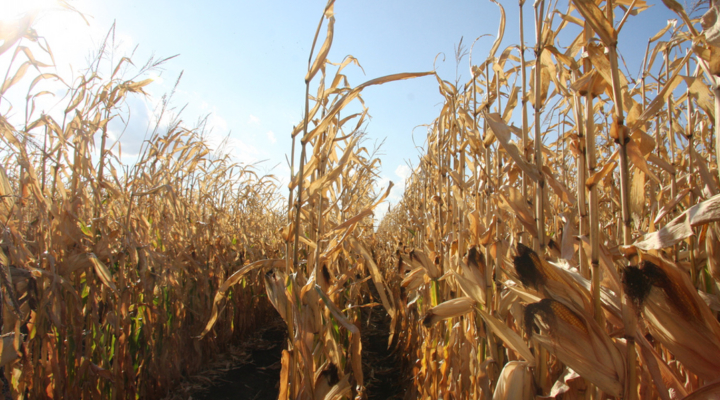 This year is the centennial of women's voting rights in New York. The maze is open through the end of October. (Alternative Heat, Flickr/Creative Commons)

SCOTTSVILLE, N.Y. (AP) — An upstate New York farm is marking the 100th anniversary of women’s suffrage in the state in distinctly fall fashion, with a corn maze in the shape of Susan B. Anthony.

Stokoe Farms’ owner Suzanne Stokoe says she wanted to honor one of Rochester’s most famous citizens with the three-acre maze, which features the activist’s profile and her house, which has been turned into a museum.

This year is the centennial of women’s voting rights in New York. Three years later, in 1920, ratification of the 19th Amendment gave all American women the right to vote.

The maze is open through the end of October.

Apples: The 'core' of fall