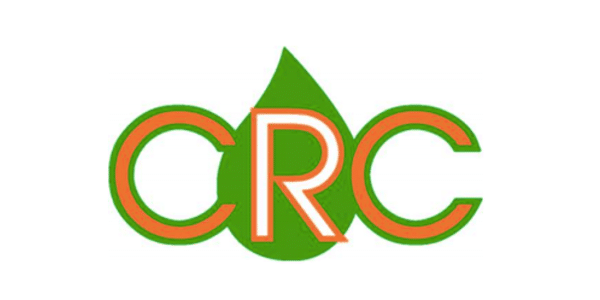 Hemisphere Limited, the parent company of  Continental Refining Company (CRC), announced that it is exploring plans to invest an additional $25 million to acquire, relocate and install a soybean crushing, biodiesel refining and blending facility at the current CRC oil refinery in Somerset, Kentucky.

SOMERSET, Ky. — Hemisphere Limited, the parent company of  Continental Refining Company (CRC), announced that it is exploring plans to invest an additional $25 million to acquire, relocate and install a soybean crushing, biodiesel refining and blending facility at the current CRC oil refinery in Somerset, Kentucky.  The ability to produce biofuels and soy-based products in Somerset would open new markets while providing farmers, CRC’s customers, vendors, investors and the community a solid AgriTech business opportunity that provides a positive economic impact for the entire region.

Local entrepreneur and Hemisphere Limited CEO Demetrios Haseotes purchased the refinery in 2011, investing over $40 million updating and improving the facility’s crude oil refining capabilities.  Although he has been known as an oil man for the last several decades, agriculture is the root of his family’s business empire and runs deep in Haseotes’ blood.  He was raised on the family’s Rhode Island dairy farm that grew to become the Massachusetts-based Cumberland Farms convenience store chain with 1,000 sites in eight states.  The family also owned the Gulf Oil brand and distributed petroleum products.  While those businesses were sold in recent years, Haseotes started Midland Farms in 2002, now a large New York-based fluid dairy processor. He moved to Pulaski County in 2012.  Haseotes may soon shift his focus to soybeans as the future of diesel energy production and additives at his Continental refinery.

“Like many rural parts of America, the Pulaski County region has industries and institutions that rely on diesel fuels.  And because Kentucky is ranked #15 in the nation for soybean production, the region also has the raw materials and technology to make biodiesel at a scale that reflects the local and regional demand,” Haseotes said.  “We have consulted with local, progressive Soybean producers, taken their input and they are very encouraged about the project. We look forward to investing in the future of energy production that actually creates beneficial biproducts we can in turn sell, like high-protein fiber meal for poultry and livestock.” Haseotes adds, “Our new operation will provide energy for animal and machine, the perfect complement to our regional economy.”

Continental is exploring the opportunity to convert the Somerset facility and purchase the equipment necessary to process soybeans.  If the project is a go, Haseotes expects to receive and process soybeans by October 2021.

CRC would create up to 20 new jobs with an annual payroll of over $1.2 million and an average salary range of approximately $18-20 per hour.

CRC is located on 77 acres in the heart of Somerset, KY.  This revitalization process would include the acquisition and installation of its soybean crushing and biodiesel facility. CRC’s crushing facility will process nearly three million bushels of soybean per year (168 million pounds) while its biodiesel refining division would generate five million gallons per year as planned.

CRC intends to generate income by engaging in the sales of the below listed products and services:

More information about Continental Refining Company may be found at www.conrefco.com

Seeking calves lost to or injured by black vultures
April 14, 2021