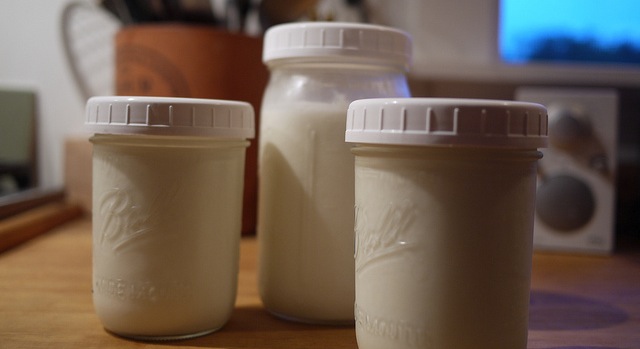 ALBANY — The New York State Department of Agriculture and Markets, the New York State Department of Health and the New York City Department of Health and Mental Hygiene today warned consumers about purchasing raw milk products. A New Jersey resident was recently diagnosed with a disease called brucellosis after her reported purchase of raw milk from a home delivery company named Udder Milk in New Jersey. Drop off locations for the purchase of raw milk and other products from Udder Milk have been identified in New York City and Long Island. Although there are no confirmed illnesses in New York State, health officials remind consumers about the health risks associated with the consumption of any raw milk products.

State Agriculture Commissioner Richard A. Ball said, “We are concerned by the illness reported in New Jersey and are following this case very closely because we believe Udder Milk has delivered raw milk illegally in New York.  As we continue to collaborate with our federal and state partners in this investigation, we want to alert New Yorkers to the potential dangers of purchasing raw milk from this company.”

New Jersey officials confirmed a person tested positive in late October for a rare bacterial infection called Brucella RB51.  The person has since recovered. This is the second case of Brucella RB51 associated with raw milk consumption confirmed in the United States this year. The Texas Department of State Health Services, with assistance from the Centers for Disease Control and Prevention (CDC), is investigating a separate case connected to a dairy company in Paradise, Texas that also sells raw milk products.

Pasteurization is a process that heats raw milk to a specific temperature for a set period of time in order to kill any bacteria that may be present including those that can cause diseases such as listeriosis, salmonellosis, campylobacteriosis, typhoid fever, tuberculosis and brucellosis.

While primarily passed among infected animals, eating or drinking Brucella contaminated raw milk products can cause human infection. Brucellosis can cause a range of symptoms including fever, sweats, chills, weight loss, headache, fatigue and muscle and joint pain. Symptoms may appear up to six months after exposure. In severe cases, infections of the bones, joints, reproductive organs, central nervous system or lining of the heart may occur. The infection also can cause fetal loss in pregnant women.

People who experience symptoms and may have consumed raw milk should see a doctor right away. Healthcare providers should contact their local health department if they have any questions.