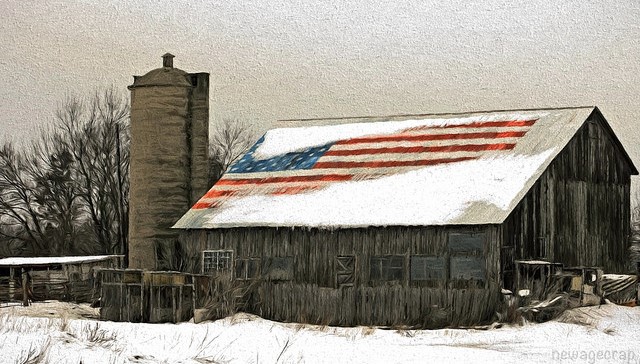 “These panels provide an opportunity to showcase the dedicated work that SBA and many federal and private sector partners are doing to reduce barriers and expand available resources to veterans,” said Barb Carson, Associate Administrator, SBA Office of Veterans Business Development. “SBA encourages veteran participation in these free resources and looks forward to hearing from veterans interested in starting or growing a rural small business.” (William Garrett, Flickr/Creative Commons)

“The Farm Bill is a critical piece of legislation not only for the nation’s farmers, but also the nation’s veterans,” the bipartisan group said in a joint statement. “Within this sweeping bill are programs to address the tragically high rate of food insecurity among veterans, help service members start businesses and careers in agriculture, and support rural communities where a quarter of the nation’s veterans live. As work to reauthorize the Farm Bill picks up this year, we want to highlight these initiatives and begin a discussion on how they can be strengthened.”

QUOTES FROM PANELISTS BELOW

A 2015 report found that 27 percent of veterans of the Iraq and Afghanistan wars  suffer from food insecurity—more than double the national rate of 12 percent.

The panels were moderated by Josh Protas, Vice President of Public Policy, MAZON: A Jewish Response to Hunger.

• Diane Cullo, Advisor to the Secretary and Director, Office of Partnerships and Public Engagement, U.S. Department of Agriculture

• Gary Matteson, Vice President for Young, Beginning, Small Farmer Programs and Outreach at Farm Credit System and President of the Farmer Veteran Coalition Board of Directors

“These panels provide an opportunity to showcase the dedicated work that SBA and many federal and private sector partners are doing to reduce barriers and expand available resources to veterans,” said Barb Carson, Associate Administrator, SBA Office of Veterans Business Development. “SBA encourages veteran participation in these free resources and looks forward to hearing from veterans interested in starting or growing a rural small business.”

“We have a pressing responsibility as a new Farm Bill is proposed to ensure that no U.S. veteran goes hungry,” said Abby J. Leibman, President and CEO of MAZON: A Jewish Response to Hunger. “Unless we speak up, tens of thousands of veterans could suddenly be denied SNAP benefits because of alarming proposed changes to work requirements. These honorable men and women will be among the largest group of unemployed and under-employed Americans punished by harsh and arbitrary time limits, that ignore the realities of limited employment training opportunities and few stable job prospects. Congress must demonstrate its commitment to these heroes by getting vital nutrition assistance to veterans struggling with food insecurity.”

“With Maine having the third highest rate of hunger and the fifth highest population of veterans in the country, Preble Street works hard to ensure veteran hunger and homelessness is rare, brief and non-recurring,” said Mark Swann, Executive Director of Preble Street in Portland, Maine, which helped bring veteran Tim Keefe to Washington. “Diminished funding to lifeline programs paints a grim picture. Cuts to SNAP mean more veterans and their families will be forced to choose between meals and heat; to give up their medicine so they can afford to eat; to live in fear of hunger.”

“We praise any bipartisan effort to overcome food insecurity among veterans. This is an unfortunate problem that has persisted for too long, but that is also solvable,” said Hugo Mogollon, Executive Director, Community Foodworks. “Actions like this briefing raise great promise to better provide with nutrition assistance to millions of veterans who struggle with food insecurity and diet-related health conditions.”

“Veterans first served our country in uniform, and now as farmers they seek to serve again by growing food, their own farm businesses, and their communities,” said Gary Matteson, Farm Credit. “We are honored to help farmer veterans achieve their goals in agriculture.”

–The Office of Congresswoman Chellie Pingree 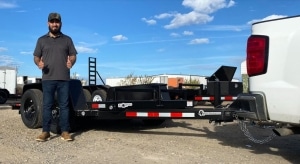 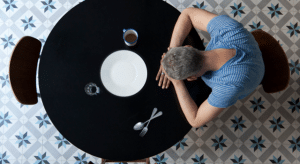 WASHINGTON — Many veterans face challenges with mental and physical health and finding and maintaining employment after completing their military service. The U.S. Department of Veterans Affairs reports that 1.5 million veterans live in poverty, and their poverty rates are rising. Increasing poverty among veterans has profound implications for their food security and health since […]