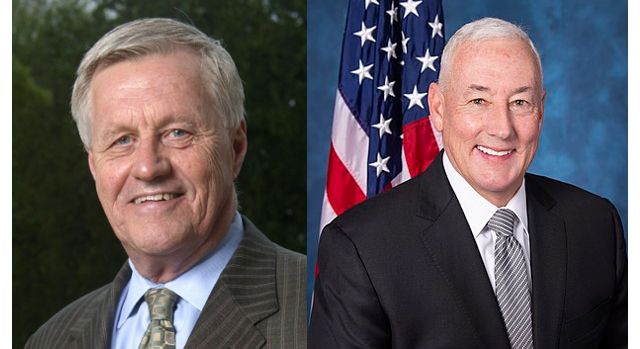 The legislation is a companion bill to S. 600, introduced into the Senate in February, where it is already showing bipartisan support and would require the Secretary of Transportation to establish a working group to study regulatory and legislative improvements for the livestock, insect, and agricultural commodities transport industries.

The working group would be responsible for presenting the Secretary of Agriculture with a report identifying the “initiatives and regulatory changes that maintain and protect the safety of highways and allow for the safe, efficient, and productive marketplace transport of livestock, insects, and agricultural commodities”.

“We applaud Congress for working every angle to come up with solutions that would allow for the safe and efficient movement of cattle throughout the country. New regulations, imposed in 2017, do not work for the livestock transportation industry. We’ve been working strategically with Members of Congress and the Administration to find regulations that enhance highway safety, while also allowing transporters to deliver their live cargo as humanely as possible.”

“Thank you to Chairman Peterson and Rep. Pence for recognizing this need and delivering a legislative proposal that would encourage discussion and action on this very important issue.”