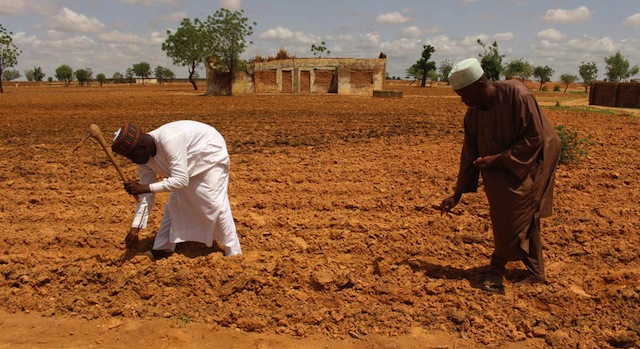 ROME — Robust harvests in Latin America and rebounding agricultural conditions in Southern Africa are on course to improve the global food supply situation, but ongoing civil conflicts and climate-related shocks are affecting progress towards hunger reduction, according to the new edition of FAO’s Crop Prospects and Food Situation report.

Hurricanes in the Caribbean and floods in West Africa are likely to hamper local farm outputs, but broader food production trends are positive, buoyed by expectations of record cereal outputs in several countries.

Some 37 countries, 28 of which are in Africa, require external assistance for food, according to the quarterly report.

Conflict continues to intensely impact agriculture and food security in Central African Republic, Democratic Republic of the Congo, Iraq, northern Nigeria, Somalia, South Sudan, Syria and Yemen, and often have further effects – due to displaced persons and increased civil insecurity – elsewhere. Weather shocks in 2017, including droughts, have also compounded the impacts in some countries, notably Somalia and southern Ethiopia.

Global cereal production is forecast to reach a record level in 2017, pegged at 2 611 million tonnes.

While this is due to major gains in Argentina and Brazil, also of note is the expected rise in aggregate output in Africa by more than 10 percent this year, led by increasing maize harvests in Southern Africa, where farmers were hit hard last year by the El Nino weather phenomenon, and wheat output in North African countries.