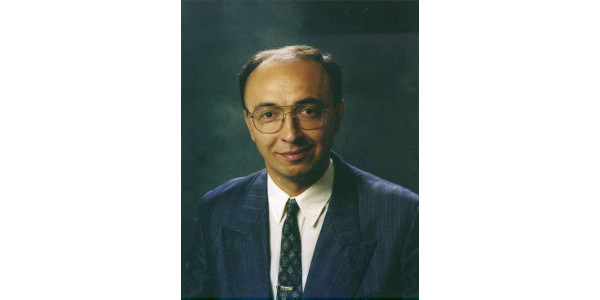 FARGO, N.D. — The World Health Organization (WHO) defines genetically modified organisms (GMOs) as those organisms in which the genetic material has been altered in a way that does not occur naturally.

In general terms, the safety assessment of genetically modified (GM) foods should investigate toxicity, allergenicity, specific components thought to have nutritional or toxic properties, the stability of the inserted gene, nutritional effects associated with genetic modification and any unintended effects that could result from the gene insertion. Many GM varieties of major crops such as soybeans and corn have been developed to be resistant to the use of most potent glyphosate-based herbicides (GBHs).

In response to the findings of the most recent scientific studies, the WHO’s International Agency for Research on Cancer concluded in 2015 that glyphosate is “probably carcinogenic to humans.” In response to changing use patterns of GBHs and advances in scientific understanding of their potential hazards, a group of very prominent scientists from the U.S., Canada and the United Kingdom has produced a statement of concern drawing on emerging science relevant to the safety of GBHs.

U.S. agriculture, and especially the production of major grains and oilseeds such as corn and soybeans, are almost exclusively GM-based. Increasing global awareness of potential excessive toxicity on humans, animals and the environment by the crops treated with GBHs may have a profound effect on global markets of these commodities.

U.S. dependence on world markets historically has been very large, thus introducing potential new risks to U.S. farmers and exporters in terms of their ability to meet the demands of evolving and health-aware international markets. Closely following further scientific developments and international health and food policies that may have an impact on the welfare of the U.S. farm sector is very important.

NDSU to celebrate 45 years of excellence in Ag