Home / California / Company pleads guilty to selling uninspected meat
A new user experience is coming! We'll be asking you to login to your Morning Ag Clips account March 1st to access these new features.
We can't wait to share them with you! Read more here. 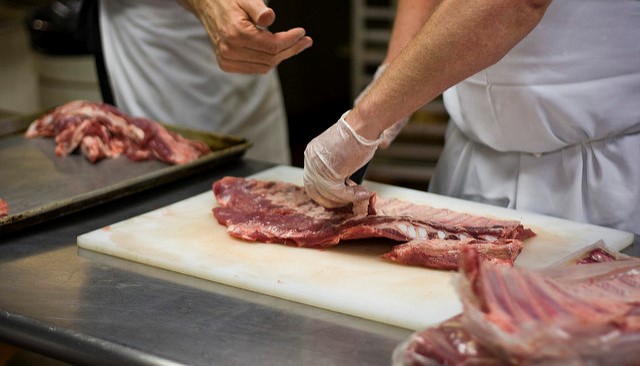 Beef, pork and poultry from AA Meat Products were falsely branded as having been federally inspected. (jon collier, Flickr/Creative Commons)

LOS ANGELES (AP) — A Southern California meat processor and two company officials have pleaded guilty to distributing beef, pork and poultry that were falsely branded as having been federally inspected.

The U.S. Department of Justice says more than a million pounds of meat had to be destroyed as a result of the deception.

Prosecutors are recommending the company be fined more than $1 million and the owner and his wife receive smaller fines and community service.

"Seeds of Our Future" program returns