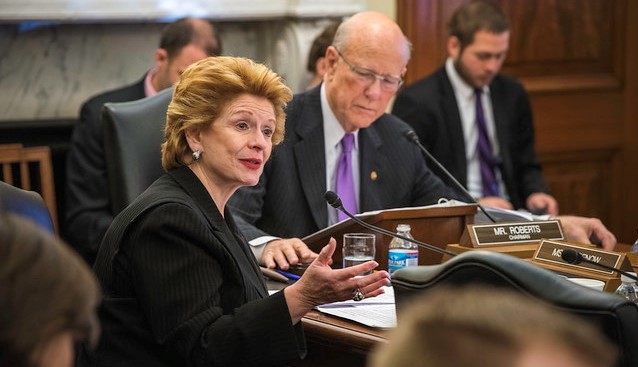 “Today’s passage of this legislation means we are one step closer to securing a more robust defense of our nation’s agriculture and food supply,” said Roberts. “The NBAF will be a critical part of America’s national security efforts, and I encourage the full Senate to take up this important legislation.”

“The Agriculture Committee continues to work on a bipartisan basis to get things done,” said Stabenow. “The legislation we passed through committee is important in the critical effort to help safeguard our food supply from animal diseases and intentional threats. The lands package will improve public land management in Tennessee and Virginia, including protecting 5,600 acres of national forest land as wilderness.”