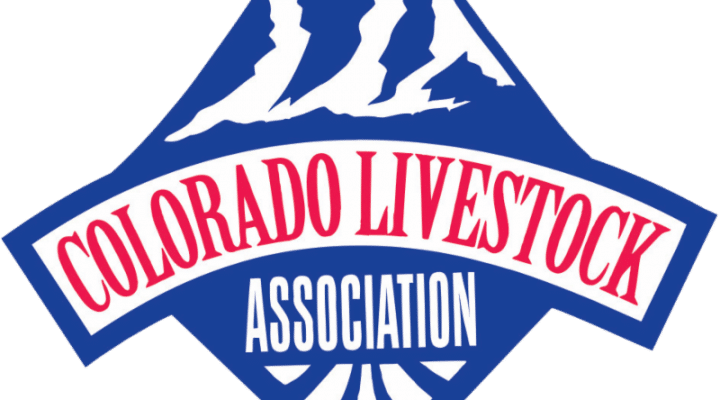 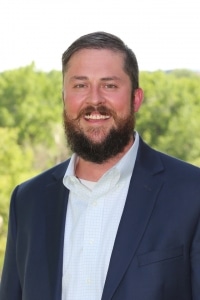 “I am honored to be chosen to continue the legacy of the Colorado Livestock Association while following the history and leadership of Bill Hammerich,” Mr. Riley stated. “I am thrilled to perpetuate these toils so that our wisest pursuit, agriculture may continue to provide our communities with necessary food and fiber.”

“I’m excited about what Zach brings to the organization from a Colorado regulatory and legislative standpoint. Coming from a family of cattle producers Zach, understands the everyday challenges of livestock producers,” stated CLA President Dwain Weinrich.

Riley’s family has raised cattle for five generations in eastern New Mexico. Prior to joining CLA, he served as Senior Director of Public Policy and Federal Affairs at Colorado Farm Bureau (CFB). He has been involved with the Colorado Agriculture Council, Colorado Business Roundtable, Colorado Water Congress, Colorado Business Coalition for Immigration Solutions and the Food and Agriculture Climate Alliance. Prior to his time at the Colorado Farm Bureau he worked at the New Mexico Farm Bureau and the New Mexico Cattle Growers. He has also spent time in Lubbock, Texas as an interim manager of a business organization, while he was completing his degree at Wayland Baptist University.