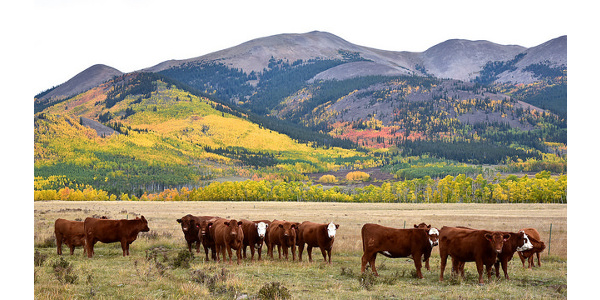 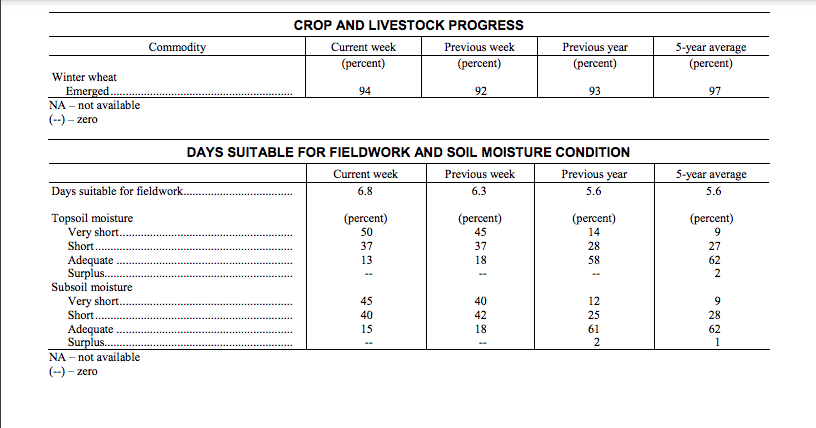 Thanksgiving vegetables - what's on your table?