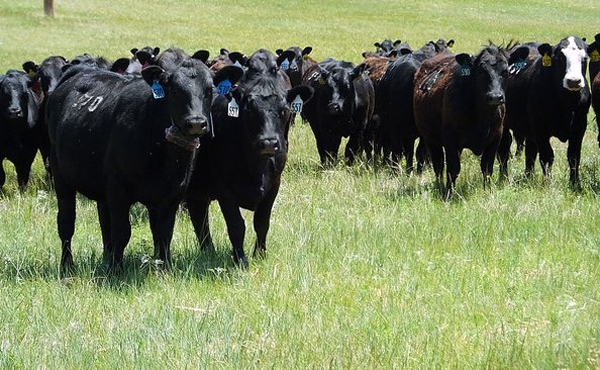 ENGLEWOOD, Colo. — Two Colorado livestock and meat industry veterans have been named to the Colorado Beef Council (CBC) board of directors by Governor Jared Polis. Joan Shoemaker of Parker and John Scanga, Ph.D., of Ault will serve 4-year terms on the board, which helps direct state Beef Checkoff investments in promotion, research, and education efforts to help increase demand for beef.

Shoemaker was appointed to fill the beef Processor/Marketer seat on the board. Her family has a long history of cattle raising and involvement in the beef industry. They raise cattle and own Bunk House Burgers in Canon City. Shoemaker fills several leadership roles with the Colorado CattleWomen’s Association and says she looks forward to actively participating in promoting beef to consumers and educating them about its positive attributes as a CBC board member.

Scanga grew up in Central Colorado on his family’s ranching operation, and received his B.S., M.S. and Ph.D. degrees from Colorado State University in the 1990s. He was with the university as an assistant professor and meat lab manager until 2008, when he joined IEH Laboratories and Consulting Group. He later joined Elanco Animal Health as an associate senior technical consultant. Scanga currently works as vice president of quality assurance for Meyer Natural Foods, where he is responsible for the safety, quality and regulatory compliance of Meyer products. He will serve in the beef Processor/Distributor seat.

In addition to the new appointments, Governor Polis also reappointed Hotchkiss rancher and Homestead Meats owner Robbie LeValley to serve a second 4-year term on the board. That appointment will also be in the beef Processor/Marketer category.

“The industry knowledge and experience Joan, John and Robbie have to share is tremendous, and their input will be valuable as we continue to create and implement programs to build beef demand,” says Sallie Miller, a beef producer from Briggsdale, CO, and CBC chair. “We appreciate their commitment and look forward to their contributions to CBC efforts on behalf of the beef industry.”