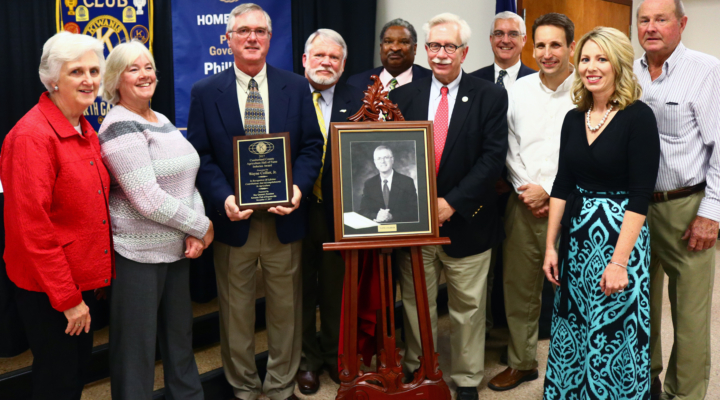 Collier’s official portrait was unveiled and will hang on the wall with those of past inductees in the I.B. Julian Auditorium of the Cooperative Extension office at the Charlie Rose Agri-Expo Center, located at 301 E. Mountain Dr.

Collier is the owner and operator Indian Ridge Farms in the Linden community of northern Cumberland County. Collier graduated from Pine Forest High School in 1972 and earned a degree in animal science from N.C. State University in 1976. Collier built and operated a swine operation and has farmed corn, wheat and soybeans. Collier currently manages timber on the family land and continues to grow hay straw for horses and watermelons. In addition to farming, Collier also worked as a mail carrier for the U.S. Postal Service for 34 years.

Collier is the son of former Cumberland County Schools Superintendent C. Wayne Collier and Mary Collier, a school teacher. Collier and his wife Carolyn have two grown children. He is a member and elder of Sardis Presbyterian Church and Linden Christian Men’s Fellowship.

Young Farmer of the Year 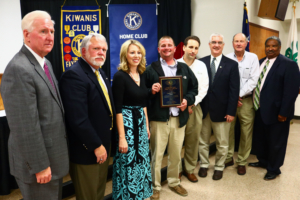 Dail graduated from N.C. State University in 2010. Dail is dedicated to supporting the farm operations. In his spare time, Dail enjoys fishing and spending time with family and friends.