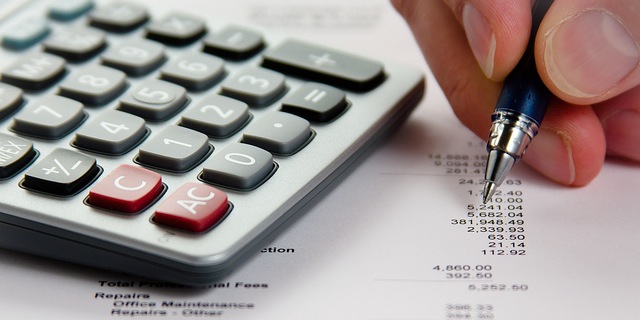 Net interest income for the second quarter was $347.2 million, an increase of 0.4 percent from $345.9 million in the same period last year. For the first six months of the year, net interest income increased 3 percent to $703.3 million, compared to $682.8 million for the first six months of 2016. Higher average loan volume was a key driver of the increase for both the quarter and year-to-date periods, partially offset by decreases in fair value accretion income related to CoBank’s merger with U.S. AgBank in 2012.

“Through mid-year, CoBank has delivered solid financial performance on behalf of its customer-owners,” said Tom Halverson, president and chief executive officer. “In particular, we have benefited from increased demand for credit in agriculture and agribusiness, as well as continuing good credit quality in our loan portfolio.”

At quarter-end, 1.01 percent of CoBank’s loans were classified as adverse assets, compared to 0.81 percent at December 31, 2016. Nonaccrual loans increased to $229.2 million as of June 30, 2017, from $207.2 million at December 31, 2016, primarily due to a small number of agribusiness loans and a communications loan. The bank’s allowance for credit losses totaled $676.9 million at quarter-end, or 1.41 percent of non-guaranteed loans when loans to Farm Credit associations are excluded.

As of June 30, 2017, shareholders’ equity totaled $8.8 billion, and the bank’s total capital ratio was 15.6 percent, compared with the 8.0 percent (10.5 percent inclusive of the fully phased-in capital conservation buffer) minimum established by the Farm Credit Administration (FCA), the bank’s independent regulator. At quarter-end, the bank held approximately $30.1 billion in cash, investments and overnight funds and had 179 days of liquidity, which exceeded FCA liquidity requirements.

Halverson noted that the bank continues to face a number of marketplace challenges, including intense competition in the banking industry, declining margins and a prolonged low interest rate environment that has lowered returns on invested capital. In addition, the bank is making significant investments in people, processes and systems that will enable it to operate more efficiently and meet the evolving needs and expectations of customers and partners.

“Despite strong net income so far this year, we continue to see ongoing pressure in our other profitability measures,” Halverson said. “Our board and executive team are squarely focused on that issue and on improving the efficiency and scalability of our operating platform. We are committed to serving as a dependable financial partner for our customers and on building the capacity of the bank to fulfill its mission in rural America over the long term.”

About CoBank
CoBank is a $125 billion cooperative bank serving vital industries across rural America. The bank provides loans, leases, export financing and other financial services to agribusinesses and rural power, water and communications providers in all 50 states. The bank also provides wholesale loans and other financial services to affiliated Farm Credit associations serving more than 70,000 farmers, ranchers and other rural borrowers in 23 states around the country.