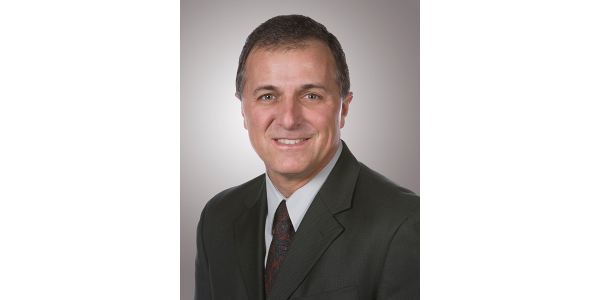 DENVER (PRNewswire) — CoBank, a cooperative bank serving agribusinesses, rural infrastructure providers and Farm Credit associations throughout the United States, announced  board officers for 2018.  The CoBank board elects its officers to serve a one-year term commencing January 1 and expiring December 31 each year.

Kevin Riel will serve as board chair, succeeding longtime board chair Everett Dobrinski. A director since 2014 and first vice chair in 2017, Riel is the president and chief executive officer of Double ‘R’ Hop Ranches, Inc., a diversified farming operation primarily growing hops, together with apples, grapes and row crops, and of Tri-Gen Enterprises, Inc., an agricultural marketing operation, and managing partner of WLJ Investments, LLC, a land holding and management company, all located in Harrah, Washington. He is a former director of Northwest Farm Credit Services, one of CoBank’s affiliated Farm Credit associations, where he served as vice chair and chair, and is board president of the Hop Growers of America, a non-profit association promoting the interests of U.S. growers.

Jon Marthedal will serve as first vice chair. Marthedal is the owner and operator of Marthedal Farms in Fresno, California, a grape, raisin and blueberry farming operation. He is also president of Marthedal Enterprises, Inc., a provider of farm management and custom agriculture services, and owner and operator of Keystone Blue Farms, a blueberry farming operation. He serves on the board of The Farm Credit Council.  Marthedal is a director of Sun-Maid Growers of California and of the California Blueberry Commission.  He also serves as president of the California Blueberry Association Board and vice chair of the California Raisin Marketing Board and the Raisin Administrative Committee. Marthedal has served on the CoBank board since 2013, and served as second vice chair in 2017 and as Governance Committee chair in 2016.

Kevin Still will serve as second vice chair. Still is president and chief executive officer of Co-Alliance, LLP, a partnership of five cooperatives supplying energy, agronomy and animal nutrition, producing swine and marketing grain in Avon, Indiana.  Still is also chief executive officer and treasurer of Midland Co-op, Inc., IMPACT Co-op, Inc., LaPorte County Co-op, Inc., Frontier Co‑op, Inc., and Excel Co-op, Inc., and president of Michiana Agra, LLC, which are agricultural retail cooperatives. He is chair of Local Harvest Food, a food broker, vice president and director of Connexities, LLC, a technology provider, and an advisory board member of Wholestone Farms, a food company.  Still is also an officer of Agronomy Services, LLP, and president of Northwind Pork, LLC, a pork producing operation.  He is the owner and president of Still Farms, LLC, a grain farm. Still has served on the CoBank board since 2002; he has served as the Risk Committee chair since 2008 and served as second vice chair in 2015 and 2016.

“I look forward to working closely with Jon, Kevin and the rest of our directors in the coming year,” Riel said. “Our board and executive management team are fully committed to preserving and building the long-term financial strength of the bank so it can continue fulfilling its mission and delivering dependable credit and financial services to our customers.”

Riel thanked Dobrinski for his 10 years of service as chair. Dobrinski, a farmer from North Dakota who remains a member of the board with a term expiring in 2019, was first elected as a director in 1999 and has served as chair since 2008. “Everett has been an outstanding board chair throughout a period of tremendous growth and change for CoBank,” Riel said. “All of us are deeply indebted to Everett for his wise and humble leadership and for his steadfast commitment to the mission of CoBank and the Farm Credit System.”

Riel also thanked directors Gary Miller, Ken Shaw and Stephanie Herseth Sandlin, all of whom will be stepping down from the CoBank board on December 31, 2017. Miller, who is president and chief executive officer of GreyStone Power Corporation in Douglasville, Georgia, and Shaw, who is a rancher and stockman from Mountainair, New Mexico, are stepping down as part of a previously announced board downsizing process. Herseth Sandlin, an appointed director and a former congressional representative from South Dakota, was recently named president of Augustana University in Sioux Falls, South Dakota. “We are deeply grateful to Gary, Ken and Stephanie for their service to CoBank and wish them the best in their future endeavors,” Riel said.

CoBank’s 2018 board will consist of 21 directors elected by customer-owners from six voting districts around the country, as well as two outside directors and one appointed director.

CoBank is a $124 billion cooperative bank serving vital industries across rural America. The bank provides loans, leases, export financing and other financial services to agribusinesses and rural power, water and communications providers in all 50 states. The bank also provides wholesale loans and other financial services to affiliated Farm Credit associations serving farmers, ranchers and other rural borrowers in 23 states around the country. 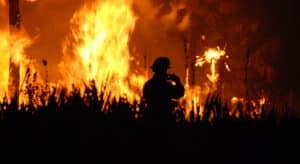 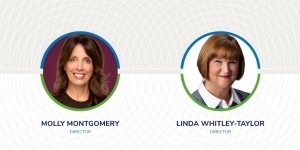 ST. LOUIS (PRNewswire) — Benson Hill, Inc. (NYSE: BHIL, the “Company” or “Benson Hill”), a food tech company unlocking the natural genetic diversity of plants with its cutting-edge food innovation engine, announced the appointments of Linda Whitley-Taylor and Molly Montgomery as independent members of its Board of Directors. The appointments underscore the Company’s commitment to this critical next phase of growth […] 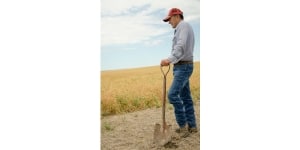 ST. LOUIS, Mo. —  Benson Hill, Inc. (the “Company” or “Benson Hill”), a food tech company unlocking the natural genetic diversity of plants with its cutting-edge food innovation engine, today launched its advanced yellow pea breeding and commercialization program. The program is an important next step in the Company’s growth strategy and will enable Benson […] 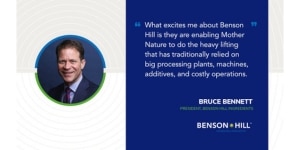 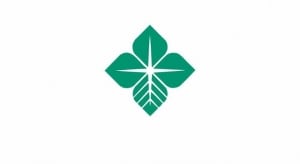