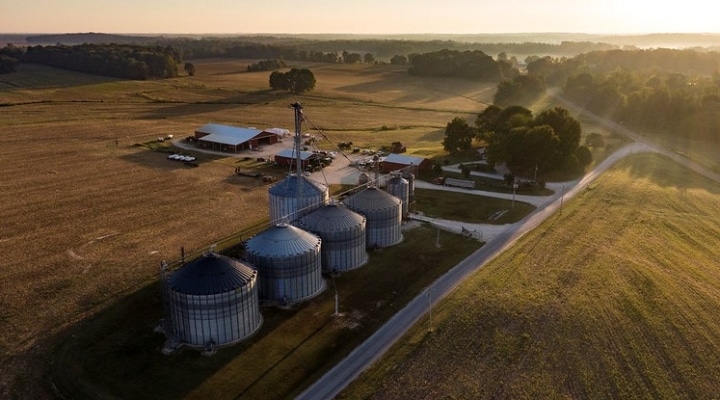 Glyphosate has been used for more than 40 years and has consistently proven to be safe in more than 800 studies submitted to regulators. (U.S. Department of Agriculture, Public Domain)

ALBANY — A broad coalition representing the diverse agricultural and forestry communities is asking Governor Andrew Cuomo to veto legislation that would ban the use of the safe and widely used herbicide glyphosate on state land. The impacts of the bill would be far reaching and set a bad precedent for the state of New York.

Glyphosate has been used for more than 40 years and has consistently proven to be safe in more than 800 studies submitted to regulators. It is also an environmentally friendlier risk management tool compared to other products, designed to be effective in controlling weeds and invasive species without harmful side effects. There are many different uses that would be affected by this legislation. These include farms that lease state land for food production and public institutions that need the product for important research. It is also a valuable tool on state land to ensure productive and more biologically diverse forests.

The letter to Governor Cuomo reads in part, “Not only is glyphosate critical for farmers growing fruit, vegetables, corn, soybeans, and other food crops, it is an important tool of the state to control invasive plants on state lands. Further, this bill would set a bad precedent allowing a legislative body, rather than the state agency in charge of regulating the chemical, to make a decision on its appropriate use.”

By removing the regulatory authority from the New York State Department of Environmental Conservation, which uses scientific based research in its decision making to register pesticides, the process to ban products like glyphosate becomes political and not based on the facts. In turn, the coalition is asking Governor Cuomo to protect regulatory authority and the use of safe risk management tools on state land.

For the full list of coalition members and to read the letter to the Governor, please click here.