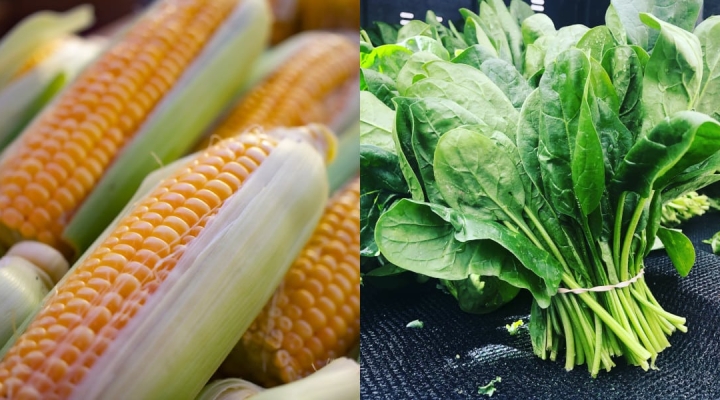 Corn and spinach were chosen because they are common edible plants and because they use different pathways to photosynthesize, one of which (C3, used by spinach but not corn) is more sensitive to elevated CO2 levels and should benefit more from the exhaust vents’ CO2 content. (Photo by Wouter Supardi Salari on Unsplash; Photo by Elianna Friedman on Unsplash)

BOSTON, Mass. — As the world’s cities grow, the hunt is on for ways to make them greener, more sustainable, and more livable. Rooftop farms and gardens that take advantage of underutilized roof space are a popular option, providing new food resources while simultaneously cooling the surrounding area, increasing building insulation, and improving air quality. But the conditions on rooftops — greater solar radiation, more wind exposure, lesser soil moisture — often mean that plants are smaller and less healthy. A team led by Dr Sarabeth Buckley, now at the University of Cambridge, theorized that repurposing the CO2 from building exhaust as a kind of fertilizer might help counter some of these challenges. To explore this, they grew corn and spinach on the roof of a campus building at Boston University.

“We wanted to test whether there is an untapped resource inside buildings that could be used to make plants grow larger in rooftop farms,” said Buckley, whose team named their experimental garden BIG GRO and published their work today in Frontiers in Sustainable Food Systems. “Creating more favorable conditions that increase growth could help make rooftop farms more successful and therefore more viable options for installation on buildings.”

Corn and spinach were chosen because they are common edible plants and because they use different pathways to photosynthesize, one of which (C3, used by spinach but not corn) is more sensitive to elevated CO2 levels and should benefit more from the exhaust vents’ CO2 content. Corn acted as a control to see how other aspects of placement close to the exhaust vents — for example, the higher temperature relative to the time of year when the experiments were conducted — affected plant growth.

The rooftop garden also featured controls that were fanned by large fans without any exhaust air, in case air movement from the vents was a contributing factor. The concentrations of CO2 in the classrooms inside the building and in the garden were regularly measured to establish how much extra CO2 was reaching the plants.

A quadruple helping of spinach

Plants were monitored throughout growth for size, number of leaves, and then after harvesting for wet and dry biomass, with striking results: spinach grown next to the exhaust vents had four times the biomass of spinach grown next to a control fan. Even when high winds decreased the size advantage, the plants were still twice as large as the controls.

“There are still many aspects of this system that must be determined before it can be implemented such as the optimal air application design and the possible extent of the enhanced growth effect,” cautioned Buckley. “Also, there is a decrease in growth with increased wind speed, so the optimal wind speed would need to be found and incorporated into the system design.”

The plants’ advantage doesn’t seem to be wholly due to the CO2 ‘fertilization’ – the corn, which should have benefited less, also grew two to three times larger than the controls. However, the study still offers important possibilities for reusing CO2 that would otherwise be considered waste to increase the yield of urban farms and shield them from harsh conditions.

“We are hoping this could lead to the further development of this system and eventual implementation in rooftop gardens and farms,” Buckley said. “If that happens, then hopefully more rooftop farms will be installed. They could provide a multitude of environmental and social benefits such as energy savings for the building, carbon drawdown, climate mitigation, urban heat reduction, local food production, community building opportunities, and aesthetic and mental health benefits.” 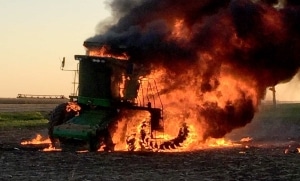 FARGO, N.D. — Row crop harvest is in full swing across North Dakota, with many crops near harvest completion. Weather conditions have been warm and dry, allowing producers to harvest crops without the pressure to get the grains harvested before winter arrives. However, dry and warm conditions increase the risk of combine fires, especially when […] 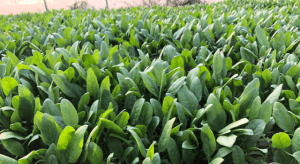 ITHACA, N.Y. — Most of us are familiar with “spinach teeth,” the harmless but gritty-chalky mouthfeel caused by the vegetable. A team of researchers from Boyce Thompson Institute (BTI) and six Chinese universities has identified genes in spinach that regulate its concentration of oxalate, which is responsible for “spinach teeth,” as well as genes that […] 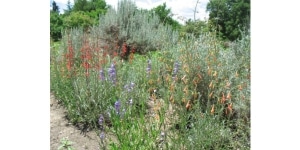 GOLDEN, Colo. — Note: Many vegetable gardens are in the midst of full production. If you find yourself with an abundance of excess produce, I would encourage you to look into CSU Extension’s Grow & Give program where you can learn helpful tips to grow produce and information about how you can share the harvest. […] 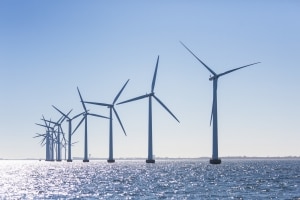 NEWARK, Del. — While offshore wind projects provide clean and renewable energy, a new study from the University of Delaware shows that they can also have unintended effects on local weather in the form of minimal, though statistically significant, impacts when it comes to wind speed and reduced precipitation at nearby onshore locations. The study, […]