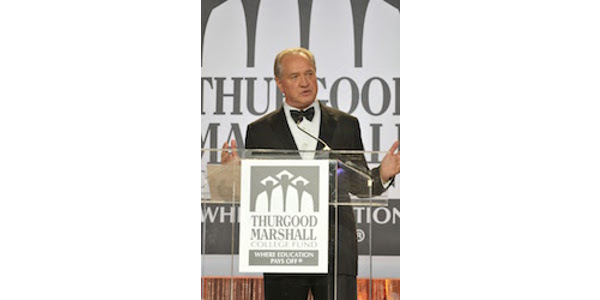 “Jim leads one of the world’s most respected research and analytics firms. He is also a leading expert on key issues like workplace improvement and talent development that influence states’ economic success,” said Governor Ricketts. “We are incredibly pleased that he will be sharing his insights at the Summit this July. We encourage Nebraskans to get registered early for this year’s event.”

Jim Clifton has served as CEO of Gallup since 1988. Under his leadership, the company has expanded from a predominately U.S.-based firm to a global organization with 30 offices in 20 countries and regions. Clifton also created The Gallup Path, a metric-based economic model that applies insights on human behavior in the workplace to enhance customer engagement and drive business outcomes. Among other innovations, Clifton also created the Gallup World Poll, which is designed to give the world’s citizens a voice on key global issues.

In 2015, the Clifton Foundation and Gallup announced a $30 million gift to the University of Nebraska to establish the Don Clifton Strengths Institute. The Institute supports the early identification and development of entrepreneurs and future business leaders, and has been harnessed by State of Nebraska agencies to enhance the efficiency and related customer satisfaction of State Government. Everyone who registers for this year’s Governor’s Summit will receive a complimentary copy of Clifton’s book “Born to Build.”

Clifton is also a successful author and educator, while serving on several boards. In addition, he serves as the Chairman Emeritus of the Thurgood Marshall College Fund.

The summit webpage, which includes general information, an event schedule, sponsor information, a speakers list, and registration links, can be found at https://govsummit.nebraska.gov.