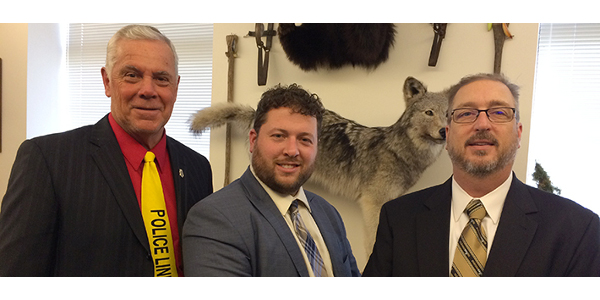 “I’m really honored to have the support of the organization,” says Petefish, who farms in Dodge County, Minn. “I’m looking forward to leading the country’s best soybean organization. MSGA has a storied tradition for more than 50 years, and I hope I can add to those successes by continuing our presence at the state capital and growing our membership base.”

Gillie served a one-year term as MSGA president, and is a Kittson County commissioner.

Draft horses from across US enter show