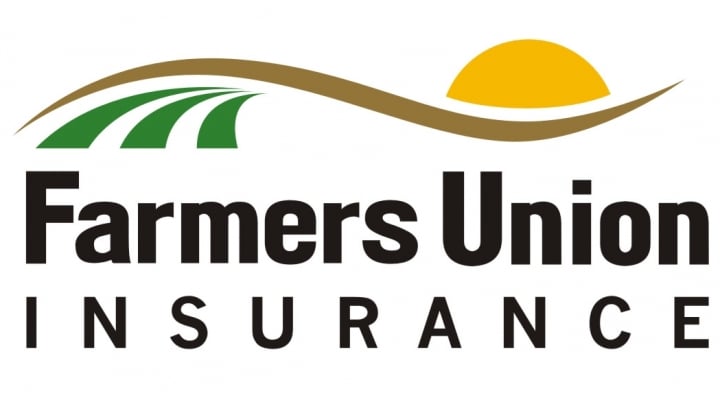 Former law enforcement officer, Chris Goldsmith is now an Farmers Union Insurance Agent with the Derschan Agency in Lemmon. He sees an important similarity between the two careers. (Courtesy Image)

HURON, S.D. – Chris Goldsmith sees an important similarity between the work he has done for more than a decade as a law enforcement officer and the new role he has as a Farmers Union Insurance Agent with the Derschan Agency in Lemmon.

Growing up in Lemmon, he is happy his new role as an insurance agent will allow him to continue to serve his community.

“This is where we have always wanted to live and raise our family, so community involvement is important to us. This is one reason Farmers Union Insurance was a great fit. Not only have I learned a lot about insurance from Carrie [Derschan], but Carrie and Brad’s belief in giving back to community aligns with my wife, Jen, and my own,” explains Goldsmith, who volunteers quite a bit of time officiating basketball games.

Goldsmith joined the Derschan Agency in June with plans to take over management when Carrie retires. To learn more, or to set up an appointment with Goldsmith, contact him at Chris.Goldsmith@fumic.com or 605-374-3462.