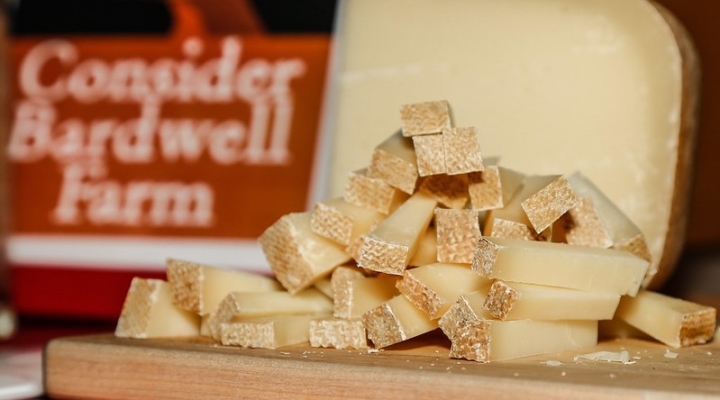 WEST PAWLETT, Vt. (AP) — An award-winning Vermont cheesemaker that sold its raw milk cheeses around the country has stopped manufacturing and selling cheese after a listeria outbreak and recall.

Consider Bardwell Farm in West Pawlett announced Thursday that its current funds do not allow it to continue manufacturing and selling cheese.

“We simply do not have the cash flow and resources to recover from the recall and sustain our business to move forward,” it said on social media.

The U.S. Food and Drug Administration posted an announcement Sept. 30 of a voluntary recall of the farm’s Dorset Cheese from Whole Foods over concerns about potential listeria contamination.

The notice said Listeria monocytogenes is an organism that can cause serious and sometimes fatal infections in young children, frail or elderly people and others with weakened immune symptoms. In healthy people, it can cause short-term symptoms such as high fever, severe headache, stiffness, nausea, abdominal pain and diarrhea, the notice said.

Saffron: From start to finish, planting to selling
February 25, 2021