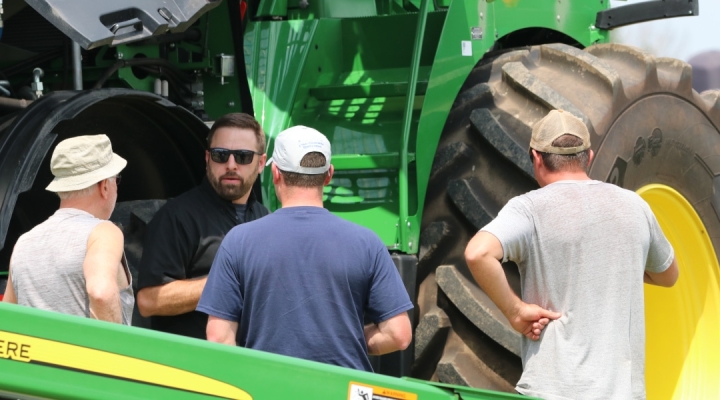 Talk to all of your vendors in one place!

POMPEY, N.Y. — Those who attended Empire Farm Days in 2021 were either visiting Palladino Farms for the first time – or returning to a celebrated former home of New York’s premier agricultural show, once again hosting the three-day event.

As it had been a few years since Empire Farm Days was last in Pompey, NY, the 2021 show was like any new venture. There were a few kinks to work out. The good news is the 2022 event organizers took notes and are announcing several noticeable changes.

“The management has heard from vendors and attendees and has made changes that will make the show run smoother and be more attendee and vendor friendly,” said Bruce Button, vice president and general manager of Lee Newspapers Inc. and Lee Trade Shows.

There will be internal trams (six- to eight-passenger golf carts) running on the east and west main streets of Country Folks Way and Palladino Farm Way during the show as well as on two lanes that run north to south. The roads are being rolled again before the show to further smooth them out for foot traffic. Tiling is also being scheduled to eliminate some of the soft spots in the parking area and show site.

Benches and water stations will be placed throughout the show for attendee use because there is a lot to see!

A public address system is being installed to allow for announcements and the singing of the National Anthem at the beginning of each show day.

The food area has been moved to the area near Gate 1, adjacent to the main show entrance, and will feature an express lane for grab-and-go items such as hot dogs, sausages and French fries, plus the ever-popular chicken barbecue and other barbecue specialties. A covered seating area will be on-site as well. Vendors will be able to order meals to be delivered to them in the morning or on an app on their phone. The trams will have drop-offs and pick-ups near the food area. There will also be a group of food trucks at Empire Farm Days for a great variety of quick food.

And fear not – one thing that isn’t changing is the popular Skid Steer Rodeo. It is back for 2022 and will feature a playoff-style competition for the best of the best!

Empire Farm Days will be taking place Aug. 2 – 4 at Palladino Farms in Pompey, NY. Those that wish to reserve space and time should contact Lee Trade Shows soon as possible. Contact Ken Maring, trade show manager, at 800.215.5586 or kmaring@leepub.com or Bruce Button at 518.673.0104 or bbutton@leepub.com.

The show is produced by Country Folks newspaper, Country Folks Grower Magazine and Country Culture. See news and updates on EmpireFarmDays.com or the show’s Facebook or Instagram pages. 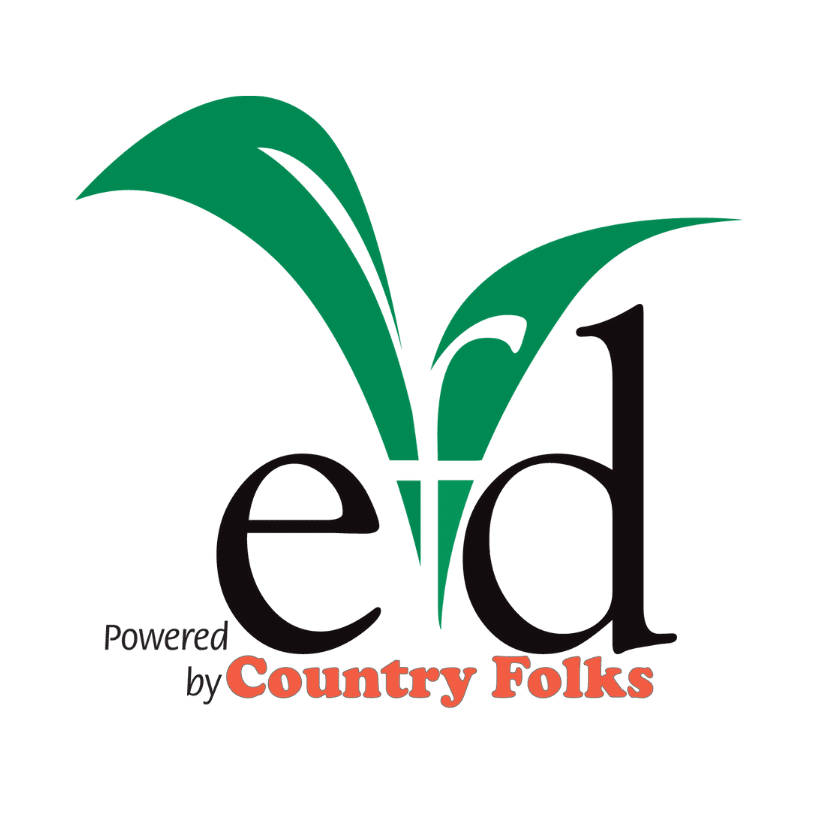