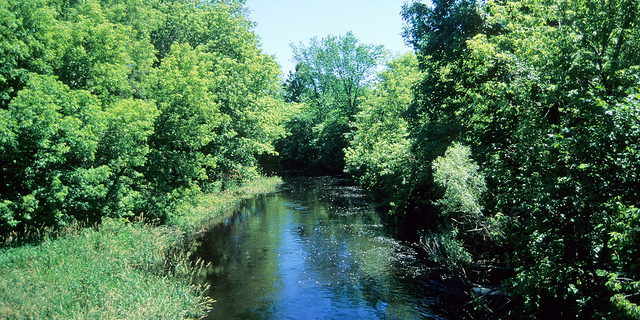 COLUMBUS, Ohio — Less than a week into the administration of Ohio Governor Mike DeWine, a new approach to watersheds in distress emerged.  Director Dorothy Pelanda assumed the helm of the Ohio Department of Agriculture last week. Within days, ODA had changed the status of the proposed watersheds in distress rules in the Register of Ohio to “To Be Refiled.”

JCARR was set to consider the controversial proposal at its Jan. 22 meeting. However, the change in status of the proposed rules means that JCARR will not consider them until ODA takes further action.  ODA may revise the proposal, refile as-is, take no action or withdraw the proposal.

The Kasich administration sought to expand the number of watersheds designated as “in distress,” which would impose additional regulations and restrictions on farmers who apply manure and nutrients to the land.  Further, the proposal would have required impacted farmers to submit a nutrient management plan to ODA, and ODA would have to audit at least 5 percent of those plans.  ODA’s Soil and Water Conversation Division held a hearing on Nov. 21, and a number of stakeholders attended to provide comments.  A summary report of the hearing is available here.  Currently, the Grand Lake St. Marys Watershed is the only watershed in Ohio subject to the additional requirements.