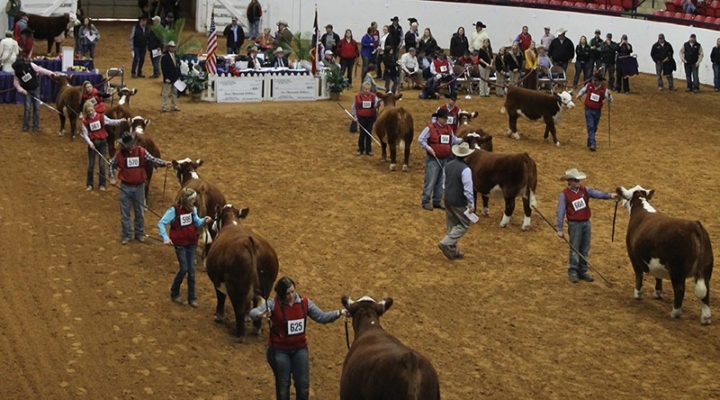 FORT WORTH, Texas — Hereford exhibitors competed at the historic Fort Worth Stock Show and Rodeo to see who would win the title of grand champion Feb. 4 in Fort Worth, Texas. A total of 233 Herefords were exhibited during the event.

Consumers may decide the future of U.S. citrus

﻿"We Believe in Growing" scholarship ﻿winners