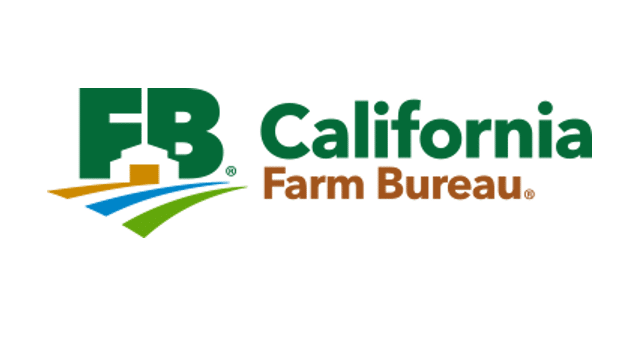 “We were early supporters of the Farm Workforce Modernization Act when it was originally introduced in 2019, and we’re pleased to see its reintroduction,” Johansson said. “Reform of federal immigration law continues to be a top priority for the California Farm Bureau, and this bill would create meaningful changes that would ease chronic employee shortages and recognize the value of farm work.”

The original bill won passage from the House of Representatives in late 2019, based in part on the support of more than 300 agricultural groups and companies.

“The Farm Workforce Modernization Act earned bipartisan support at that time by addressing both current and future needs for agricultural employers and employees,” Johansson said. “Its reintroduction will stimulate ongoing discussions about immigration policy. Its passage would improve agricultural visa programs and accommodate immigrant agricultural employees already in the United States, while enhancing border security.”

Johansson said the bill’s reintroduction comes at a particularly important time, as farmers and their employees maintain agricultural production during the COVID-19 pandemic.

The California Farm Bureau works to protect family farms and ranches on behalf of nearly 32,000 members statewide and as part of a nationwide network of nearly 5.6 million Farm Bureau members.