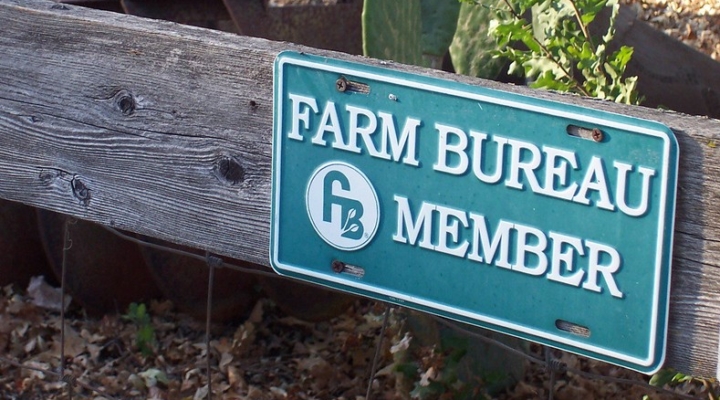 “President Trump’s signature finalizes U.S. adoption of the agreement and puts us that much closer to realizing its full benefits,” Johansson said. “Once it’s implemented, the agreement will help farmers, ranchers and thousands of other Californians whose jobs are tied to agricultural exports.”

The president’s signature means the U.S. and Mexico have ratified the agreement. The Canadian Parliament is expected to vote on the agreement soon.

Sustaining the tradition of ranching in California

What to expect when applying for an ag sales tax exemption permit
June 16, 2021