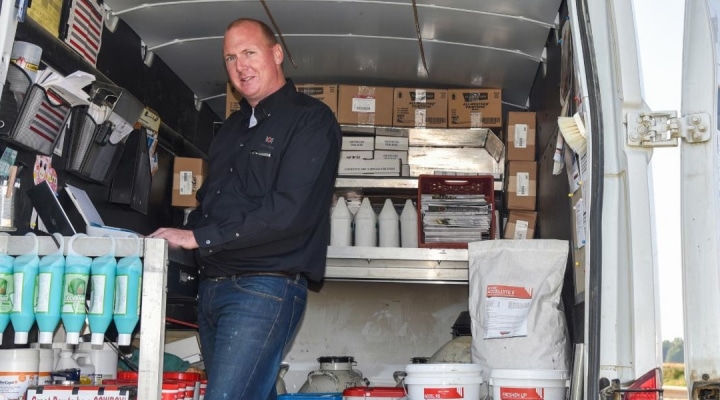 WAUPUN, Wis. — CentralStar Cooperative, serving dairy and beef producers in Wisconsin, Michigan, and Indiana, held their virtual employee awards program on Sunday, Jan. 10, 2021. Employees were recognized for everything from milestone accomplishments and work anniversaries to sales and outstanding-effort achievements. 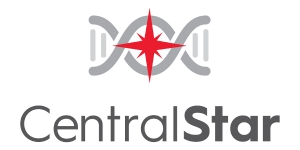 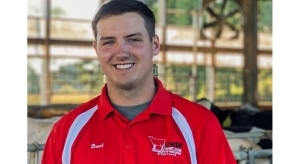 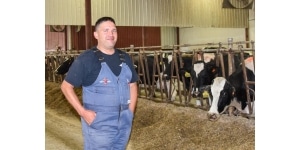 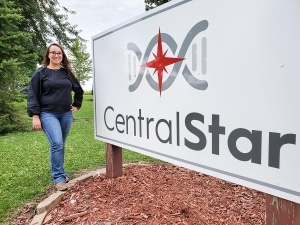