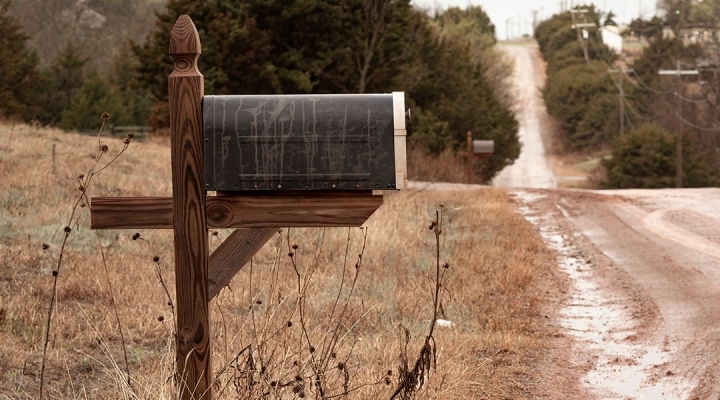 U.S. Census forms have already been sent to many Oklahomans seeking their participation so that workers won’t have to go into the field for more data during the COVID-19 pandemic. (Courtesy Photo)

STILLWATER, Okla. — Disruptions and distractions caused by the COVID-19 pandemic must not be allowed to keep Oklahomans from participating in the Census, officials said.

“There’s too much at stake for the entire decade ahead of us,” said Larry Sanders, Oklahoma State University Extension agricultural economist. “The situation seems to be changing daily, as we see libraries close and Extension offices move their services online, places where people typically find help.”

The formal launch of the centennial head count is still scheduled for April 1, although bureau workers have already been working on counting difficult-to-track populations such as the homeless and transients. Some rural residents may also be at risk of being overlooked because of nonstandard home addresses. Typically, Census workers are sent into the field for follow-up surveys when residents don’t respond. The COVID-19 illness is making the process more difficult than usual.

“Our preparation and contingency planning centers on two key principles: The health and safety of our staff and the public is of the utmost consideration and importance,” bureau officials said in a prepared statement. Also, “We must fulfill our constitutional obligation to deliver the 2020 Census counts to the President of the United States on schedule, and we must adhere to our core task of counting everyone once, only once, and in the right place.”

Although those principles might seem to be in conflict, there is still an opportunity for people to participate without meeting Census personnel at all, officials said. The agency sent out millions of mailers asking people to submit forms online, by mail or by phone. The primary online portal can be found at https://2020census.gov/en/ways-to-respond with instructions for alternative modes.

“We’re going through a pretty difficult time right now, so it’s imperative that everyone help out,” said Josh McGoldrick, spokesman for the Oklahoma Department of Commerce. “We will work through the virus, but what happens with the census is going to impact us for the next 10 years.”

The census is vital to American democracy. Results are used to allocate legislators in the U.S. House of Representatives, which also determines the makeup of the Electoral College for presidential elections.

Census data also determine federal spending budgets. In fiscal year 2017, for example, more than 300 federal programs depended on the survey to distribute $1.5 trillion to state and local governments, as well as nonprofit organizations and businesses. When U.S. residents can’t be accounted for, their communities’ share of money is distributed elsewhere.

McGoldrick said that cost to Oklahomans is about $1,500 annually per missed survey multiplied over 10 years. He also stressed the need for rural residents to step up their efforts.

Are animals vulnerable to COVID-19?

Kids on the farm during COVID-19