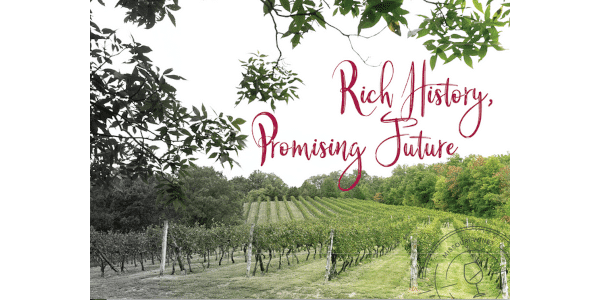 JEFFERSON CITY — Each September we celebrate Missouri Wine Month! Join us in commemorating the bicentennial of the state of Missouri, as well as Missouri wine country’s impressive past and future potential with our theme “Rich History, Promising Future.”

Here are some notable facts about wineries throughout the state:

To learn more about wineries across the state, click here!