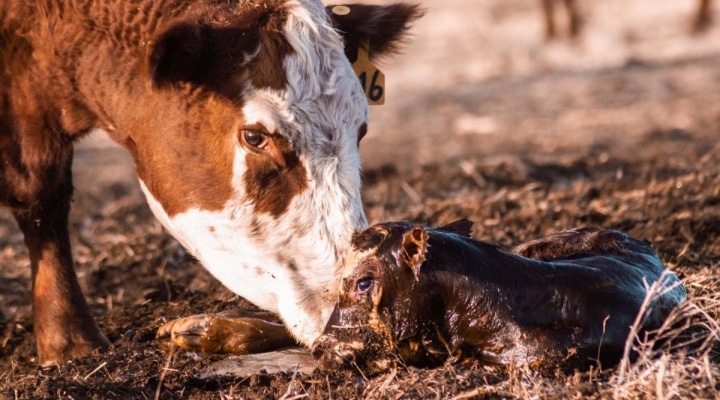 HURON, S.D. — Rural photographers from across the state captured farm and ranch life in South Dakota and shared their images through the 2022 South Dakota Farmers Union Celebrating Life on the Farm and Ranch Photo Contest.

“Truly, day-to-day life on South Dakota’s farms and ranches is something worth celebrating,” said Karla Hofhenke, Executive Director of South Dakota Farmers Union. “These farms and ranches and the families who do the work are the backbone of our rural communities and lifeblood of our state’s economy.”

“We were overwhelmed by the scope and quality of photos submitted,” Hofhenke said. “We are so grateful to all who shared their creativity and talents with us.”

“My camera is covered in dust and grime because it’s always with me.” Cattle Producer Dusti Berry, Livestock Division Winner

In conversations with the contest winners, it becomes obvious that for most, photography takes a back seat to their true passion – farming and ranching.

“I have known since I could walk that I was going to stay involved in agriculture,” explained Dusti Berry, a fifth-generation cattle producer.

Berry’s winning photo of a cow inspecting her newborn calf is one of a series she took during the 2022 calving season. “Calving is my absolute favorite time of year. I knew this cow was ready to calve and capturing a birth has been a photography dream of mine. So, I sat down and watched it all happen.”

Candie Beck’s winning image was also taken on her family’s farm near Hecla.

She and her husband, Randy, raise corn and soybeans on the farm where Randy grew up. Beck was driving past a row of grain bins on their farm when a clear reflection of the bins on standing water caught her eye.

“I stopped in the middle of the road and took the photo,” Beck said.

Reliance farmer, Cody Lafferty’s winning photo was also taken while he was working. Lafferty was helping a friend cut silage in a field north of Kimball when he snapped his winning photo.

“As a farmer, I am outdoors and I see a lot of pretty things throughout the day and I want to save them,” Lafferty said.

Most of the winning photos were taken with cell phone cameras. “It is so convenient, just having a camera in your back pocket,” explained Samantha Swanson. “I take photos in the middle of working all the time. I just pull my gloves off and snap a few photos.”

Swanson entered quality images in three of the four contest categories, prompting judges to name her the Best of Show contest winner. She was working cattle with her sister and brother-in-law when she took the photo that won the Working on the Farm & Ranch category. It’s a photo of her brother-in-law’s horse taking a drink. “There is so much beauty out on the ranch,” Swanson said. “Ranching is in my blood. I like seeing the progress and change that happens every day when I’m out with the cattle working.”

Swanson developed a passion for cattle as a child on her family’s cow/calf and feedlot operation near Clark. A tragic accident claimed her dad’s life when she was young and the family needed a fresh start off the farm. “My siblings and I all remain connected to agriculture,” she said.

Fifth-grader Faith Kashas is connected to her family’s farm legacy through a wooden wagon wheel that decorates her grandma’s lawn. The 4-H member’s winning photo features this wagon wheel that once belonged to her great-great-grandfather and South Dakota homesteader, Albert Bethel Cunningham.

At 10, Kashas has already won other photo contests. “Taking photos makes me feel good,” said Kashas, who plans to turn her winning photo into a gift.

To view the winning photos and others, visit www.sdfu.org. 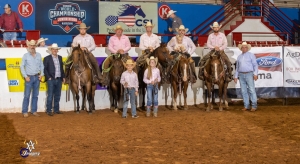 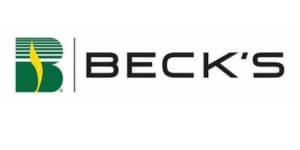 ATLANTA, Ind. (PRNewswire) — Beck’s is pleased to announce the purchase of the Bayer processing plant in Beaman, Iowa, for the use of soybean production and processing. The fully operational site in Grundy County will provide Beck’s with soybean seed processing capabilities and additional warehousing. “At Beck’s, we base our growth and acquisition strategy and […]