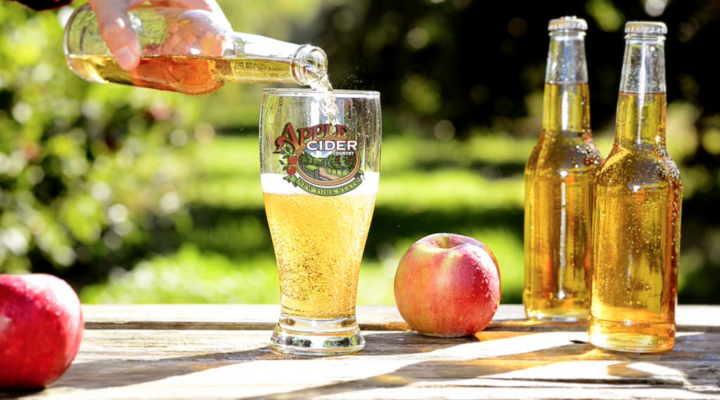 NEW YORK — Cut an apple in half around the middle and you’ll see a surprise: a star of pips, hidden inside. Like these “hidden stars” found in the apples from which it is made, New York Cider is full of charm and surprise. 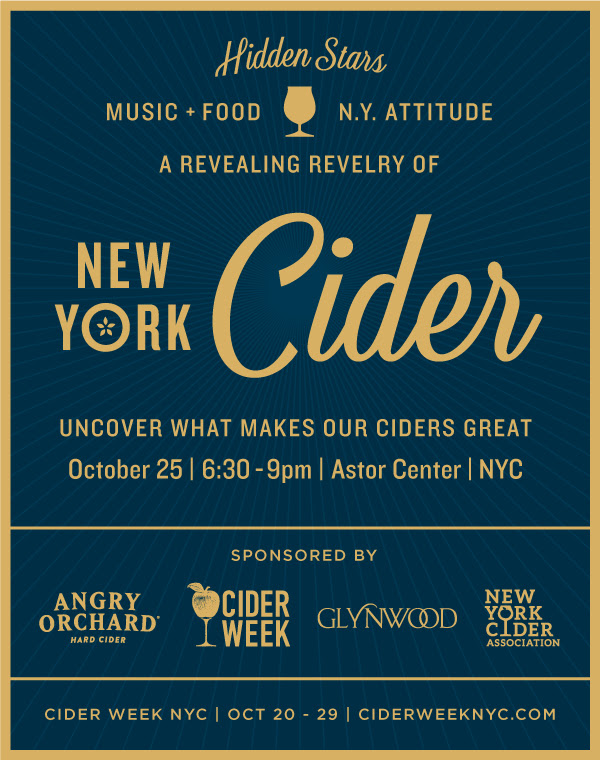 World of Horses exhibit provides up-close view into the lives of horses
August 16, 2022