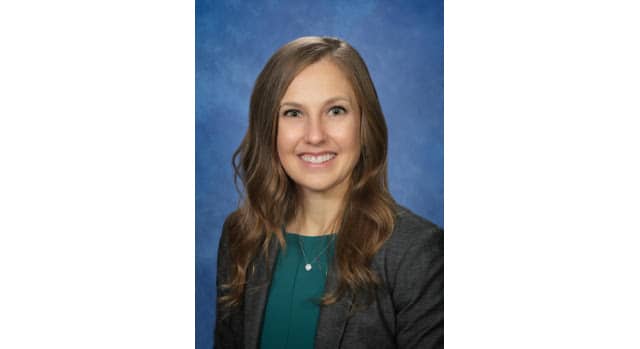 EXETER, Calif. — Alyssa Houtby has been promoted to Senior Director, Federal Affairs for California Citrus Mutual (CCM). She previously served as the Director of Governmental Affairs, which primarily focused on California legislative Affairs.

In her new position, Alyssa will turn her attention to legislative and regulatory efforts at the federal level working alongside President/CEO Casey Creamer and the organization’s Washington D.C.-based lobby firm, The Russell Group. Houtby will work to expand trading relationships and closely monitor imported citrus in order to enhance the opportunities for the California citrus grower.

“Over the last ten years, Alyssa has been a steady presence here at CCM and has been integral to the success of the organization,” said President/CEO Casey Creamer. Alyssa is talented, committed, and hard-working; attributes that will continue to lead her to continued success in the future. We are proud of the work she has done to earn this promotion and excited for the opportunities to better outcomes for citrus growers moving forward.”

Alyssa began her career with CCM in December of 2011 shortly after obtaining a bachelor’s degree in Agricultural Business from Cal Poly San Luis Obispo. She is also a graduate of the California Agricultural Leadership Program, Class 49.

CCM is a voluntary, non-profit trade association representing CA citrus growers on the economic, regulatory, and political issues that impact them most.