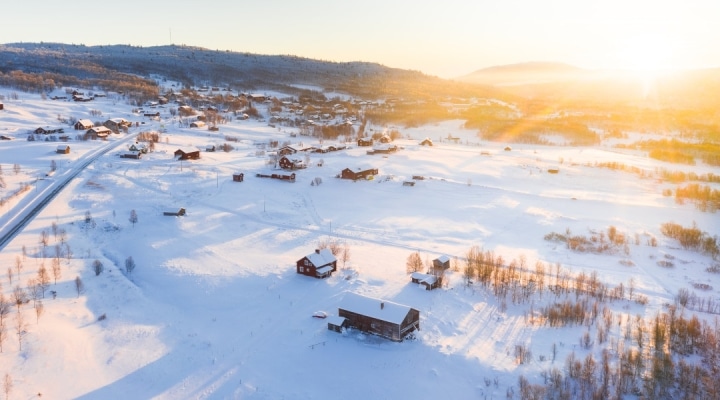 BINGHAMTON, N.Y. — On December 7, Cornell Cooperative Extension of Broome County (CCE Broome) will recognize the numerous contributions of two distinguished members of the community at the 2021 Annual Meeting.

NYS Assemblywoman, Donna A. Lupardo will be honored with the Friend of Extension Award for her significant role in supporting CCE Broome’s programming and her many contributions to Broome County’s agricultural community.

The Friend of Extension Award is given to someone in the community who goes above and beyond in their partnership and support of CCE Broome.

Judi Whittaker will be honored with the O. Cleon Barber Award to recognize her role in championing CCE Broome’s agriculture programming, supporting Broome County’s farms and farmers, and her leadership role with the New York Farm Bureau.

O. Cleon Barber served as an Agricultural Agent for CCE Broome from 1946 to 1971, and is remembered for his improvement of farm profitability, encouraging practices to increase milk production and improving the quality of life for the agricultural community.